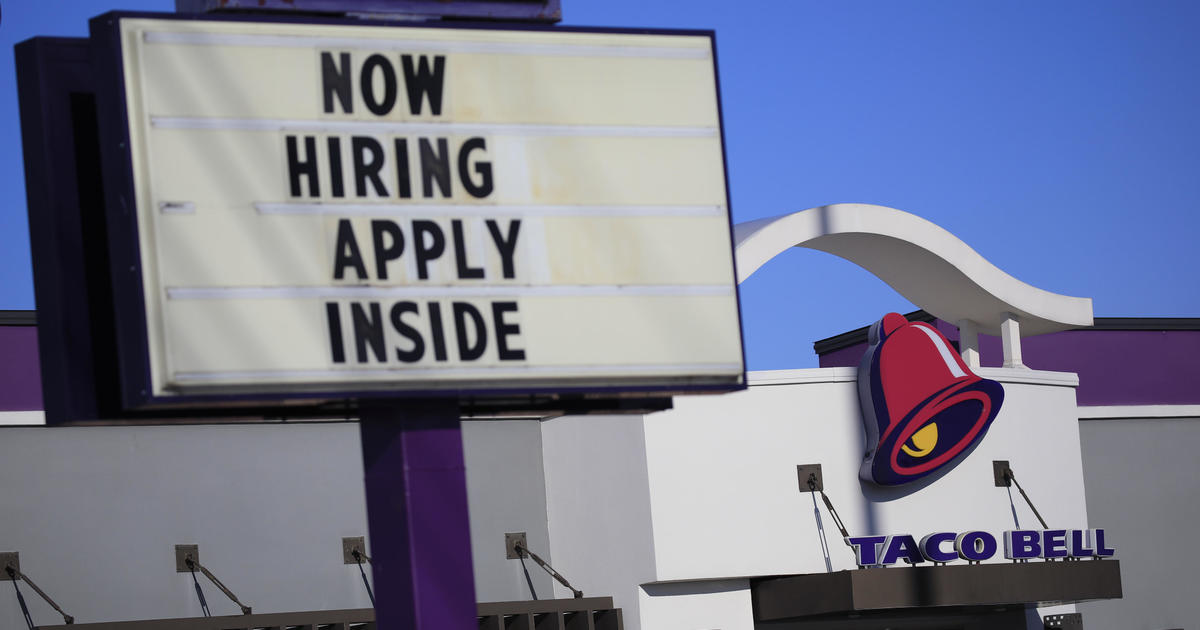 A record number of Americans are quitting their jobs across the U,S., a trend some have dubbed the “Great Resignation.” But the phenomenon is making an outsized impact in some regions: In Georgia, Kentucky and Idaho, more than 4% of workers voluntarily left their jobs in Augus — the highest rates in the country.

Perhaps not coincidentally, those three are among the states with the nation’s lowest minimum wage — the federally mandated rate of $7.25 an hour. States with more generous baseline wages tended to have a lower “quits” rate, or the percentage of workers who handed in their resignations, recent federal labor data show.

By comparison, about 1.7% of workers in Washington, D.C., quit their jobs in August, marking the lowest quits rate among all states recorded in August, according to the data. The nation’s capital also has one of the nation’s highest minimum wages, at $15.20 an hour.

Nationally, almost 3% of workers handed in their resignations in August — a record — the government reported earlier this month. The number of people quitting rose to 4.3 million, far outpacing the number of layoffs from employers, who cut 1.3 million jobs the same month.

Several factors could be contributing to the elevated quits rate. On the positive side, it signals that the job market is strong for workers, offering incentives to switch jobs or to simply quit a miserable job in the belief that something better will come along quickly. But with only one month of data, it’s unclear yet whether the state-level trends are driven by wages, the mix of industries within a state or other causes, experts said.

But, Bunker added, wages may play a part. States with lower quit rates may have “more employment in lower turnover industries and a higher likelihood to have a higher minimum wage.”

Americans are also still struggling with the pandemic and fears about COVID-19 infections: 4 of 10 people who quit their job were either working in leisure and hospitality industries, such as restaurants, or in retail locations. (The share of workers in hospitality jobs in Georgia, Kentucky and Idaho are roughly on par with the national rate.)

At the same time, workers are facing higher costs for everything from groceries to housing because of rising inflation. Higher bills may be prompting some people to search for better-paying jobs. Others are quitting to start their own businesses, leading to a record number of entrepreneurs hanging out their shingles.

Through September, Americans have filed a record 1.4 million applications to start new businesses that are, in turn, likely to hire employees, according to an analysis of Census data by the Economic Innovation Group (EIG).

Among those entrepreneurs is Nick Folmar, who was furloughed by his janitorial company 13 months ago and decided to start Jet Stream Clean, his carpet-cleaning business along the Alabama-Georgia border. Since starting his own business, he said his salary has doubled.