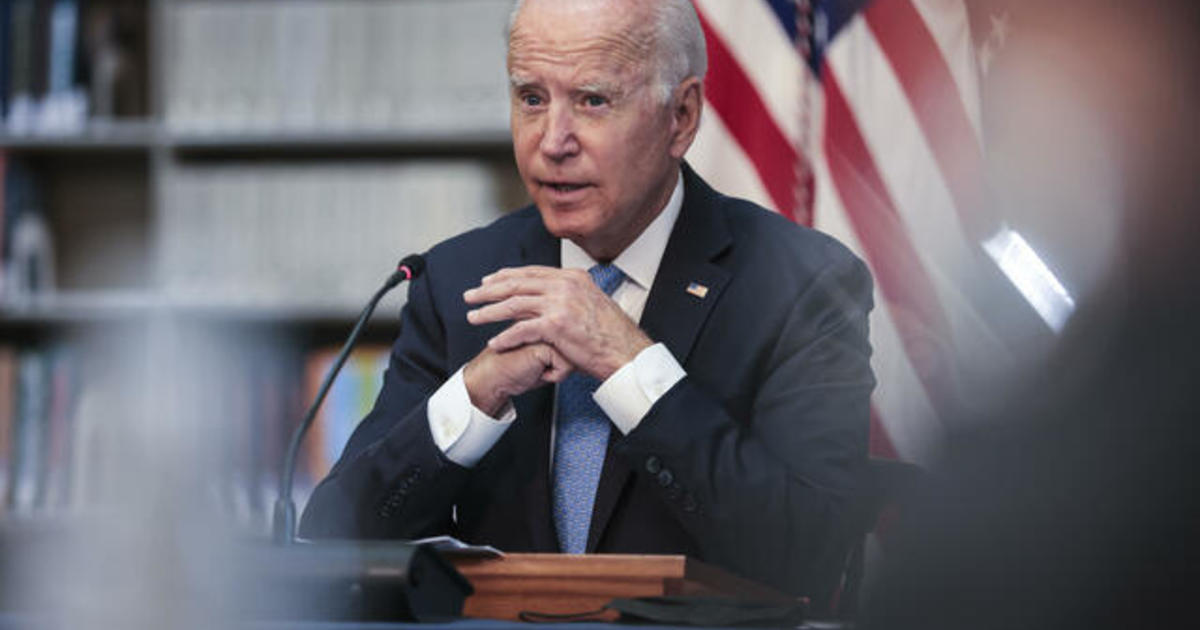 President Joe Biden has signed a bill granting a short-term extension of the debt ceiling, the White House announced Thursday evening. The bill, which raises the debt limit by $480 billion, is expected to keep the federal government funded through early December.

On Tuesday, the House passed the resolution along party lines, 219-206, with no Republicans voting for it. It cleared the Senate in a party-line, 50-48 vote last week, bringing an end to a weeks-long impasse between Democratic and Republican leaders while the risk of a first-ever default loomed. Eleven Senate Republicans joined all Democrats in voting to end debate on the measure, avoiding a filibuster and paving the way for final passage.

While the debt limit extension staves off a default on the nation’s debt, it gives Congress just a temporary reprieve, as lawmakers now must find a way to address the debt limit by December 3.