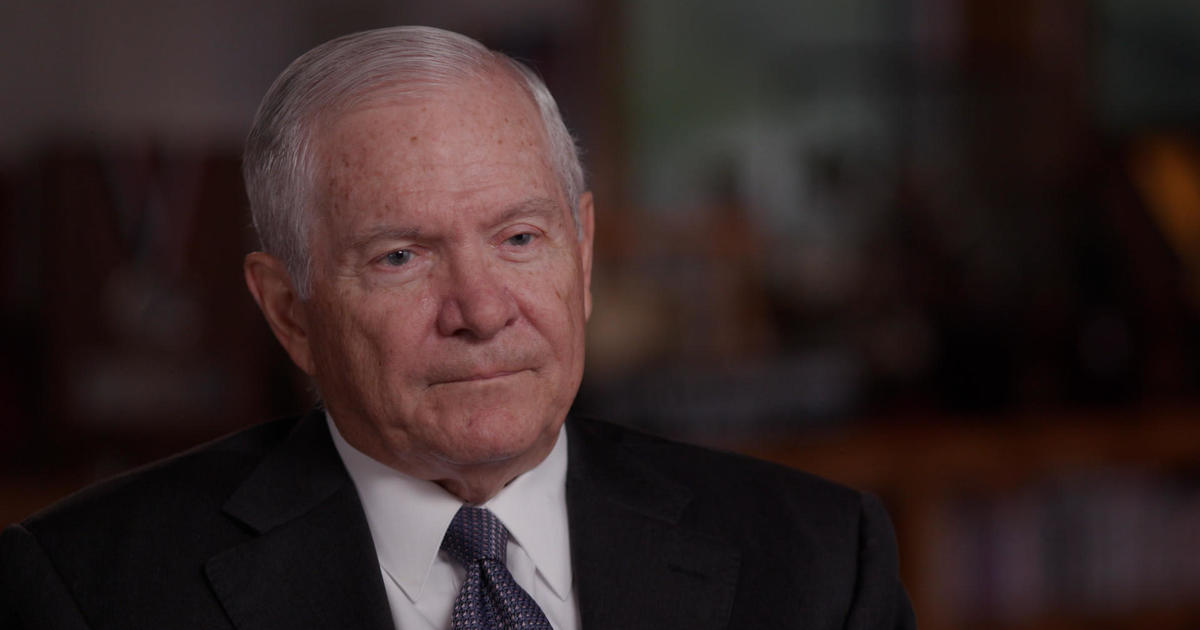 Robert Gates has seen a lot serving under eight presidents in a variety of security and intelligence roles. He was, in effect, running the wars in Afghanistan and Iraq as defense secretary in the administrations of George W. Bush and Barack Obama. Having been through all that, he says watching the messy and bloody withdrawal from Afghanistan sickened him.

His interview with Anderson Cooper, which touched on several other topics – including the rise of China and the limits of America’s military might – will be broadcast on the next edition of 60 Minutes, Sunday, October 17 at 7:30 p.m. ET and 7 p.m. PT on CBS.

Gates says watching the withdrawal from Kabul on television over a few days made him feel ill.

“It was really tough… I actually wasn’t feeling very well… And I was just so low about the way it had ended,” he says. “The other feeling that I had was that it probably did not need to have turned out that way.”

He blames both former President Trump and President Biden for the chaotic pullout that resulted in panic and deaths, including 13 American service members killed by a suicide bomber as well as the deaths of Afghan civilians.

“Certainly the military considers withdrawal the most dangerous part of an operation. But they really had a lot of time to plan, beginning with the deal that President Trump cut– with the Taliban… So that was in February of 2020,” Gates tells Cooper.

He criticizes Trump for not making a plan then to remove Afghans who had worked for the U.S. He says President Biden should have begun evacuation when he said there would be a firm and complete pullout.

“If you start with the notion that we’re pulling out entirely, I think you’d have to be pretty naïve not to assume things were going to go downhill once that withdrawal was complete,” Gates says.

“I believe [you can’t change a country]. And I think… there are a handful of exceptions. Germany and Japan after World War II are examples. But we had essentially destroyed both countries. Total defeat,” says Gates.

He uses a crude quote from Winston Churchill to underscore how military interventions don’t change countries.

“You know, one of my favorite quotes is from Churchill. ‘Democracy is not a harlot to be picked up in the street at the point of a Tommy gun,'” he says with a laugh. “And I totally believe that.”

The Biden administration has a chance to do better and regain some of the approval and credibility the pullout cost, says Gates.

“I think that the submarine deal between the United States, United Kingdom and Australia, I think is a great strategic move,” Gates tells Cooper. “It sends a powerful message… all around the world, including to China, that the United States still has a lot of arrows in the quiver. And that we will remain a force to be reckoned with in the Western Pacific.”

But the economic competition China presents also needs to be reckoned with, says Gates.

“There’s another piece of this puzzle with China and that is the economic side. Chinese now manage something like three dozen major ports around the world. They are the biggest trading partner of more than half of South America… they are everywhere. And what are we doing in these non-military arenas to compete with the Chinese?” asks Gates.