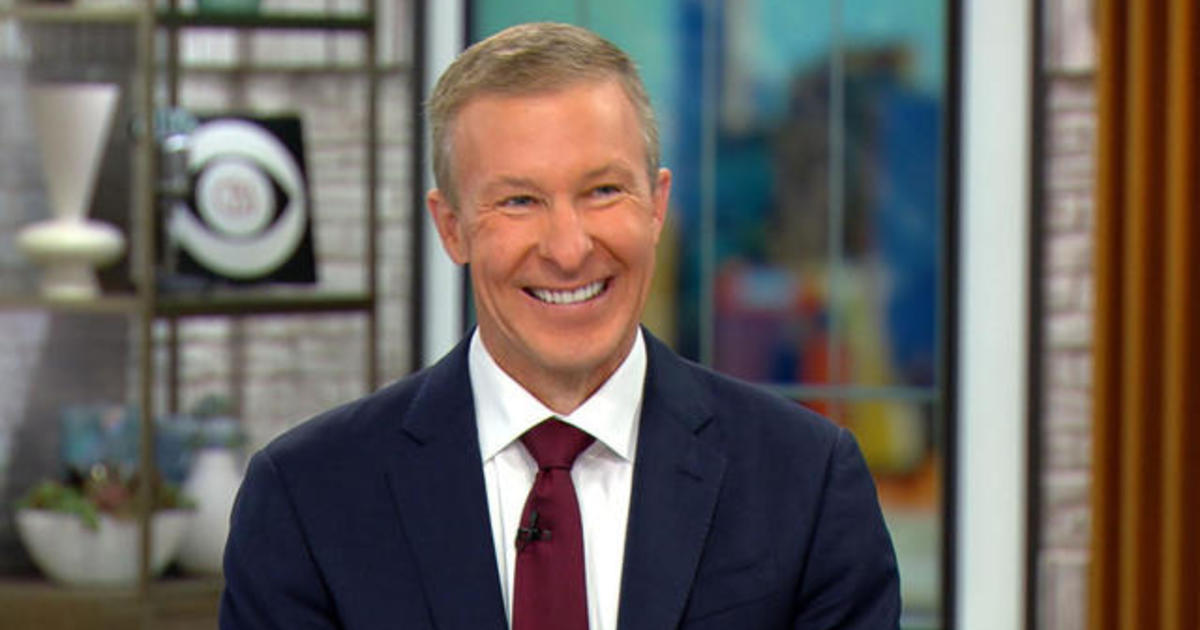 United Airlines was the first major airline in the United States to announce a vaccine mandate for all its employees in August. Weeks later, 99.7% of its 67,000 U.S. employees are vaccinated, United Airlines CEO Scott Kirby told “CBS Mornings.”

Kirby said that 232 United employees who did not meet the September vaccination deadline are going through a “termination process.”

“I tried to be empathetic, and I do understand. There’s a lot of people that have a different view on this. I tried not to argue with them about it. We’re not going to win the arguments on this with people. Really to say my responsibility is to try to do the right thing for United Airlines and what I think is safe,” said Kirby. “I respect that you have a different opinion. But you now have a decision to make about whether you want to get vaccinated and stay at United or not.”

The timing worked to United Airlines’ advantage, Kirby said, so the company won’t have to worry about complying with an executive order from Texas Governor Greg Abbott that banned “any entity” in the state from enforcing a vaccine mandate. One of United’s largest hubs is in Houston.

“There’s going to be a lot of companies that have to figure out what’s the difference between an executive order from the governor or for the president, there’s a discrepancy there. United it really doesn’t make that much of a difference because we have the 99.7%,” said Kirby. “Because this is in the rearview mirror for us, we don’t have to be as focused on, ‘What does this really mean, in the short term?’ — because we already got everyone vaccinated.”

Southwest and American Airlines have announced that they will comply with President Joe Biden’s federal vaccine mandate over Abbott’s order.