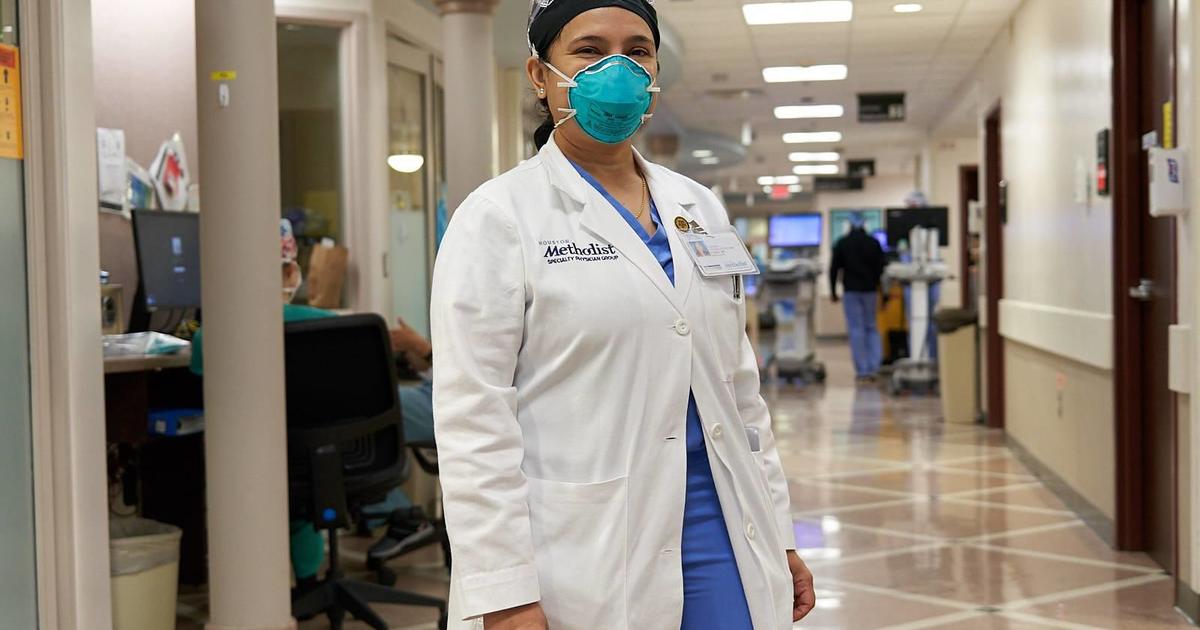 Texas Governor Greg Abbott’s executive order banning vaccine mandates in the Lone Star state is not sitting well at Houston Methodist, the first hospital system in the country to require employees be immunized against COVID-19.

Houston Methodist — a medical center and six community hospitals — is “deeply disappointed in the governor’s order,” Dr. Marc Boom, president and CEO of Houston Methodist said in an emailed statement to CBS MoneyWatch. Medical workers take an oath to “do no harm,” and that includes “doing everything possible to prevent the spread of disease — something we know these vaccines are very good at doing,” he added.

Houston Methodist mandated the vaccine before others, giving its 26,000-plus employees a June 21 deadline to be fully vaccinated against a virus that has killed more than 67,000 Texans. About 150 workers were fired or quit after a judge dismissed their legal challenge to the requirement, leaving those remaining 100% compliant with the system’s vaccine policy.

“Not only are our patients safe as a result, but we are able to remain healthy at work and be there for our community when it needs us the most,” Boom stated. But Houston Methodist is “concerned for other Texas hospitals that may not be able to continue their mandates,” the physician said. “Health care workers all have an obligation to safely care for their patients and this order makes that promise harder.”

Abbott’s press secretary, Renae Eze, deflected the criticism in an emailed statement:  “Governor Abbott has talked to countless Texans who are worried about losing their jobs because of this federal overreach. The Biden Administration has left Texans in the impossible position of having to choose between providing for their families or being fired for not getting the COVID vaccine because of their religious belief, medical condition or personal conscience. And they have left employers with the unfair choice of either violating federal regulations or losing their valued employees. The governor’s executive order will help protect Texans from having to make that choice.”

The Republican governor on Monday signed an executive order prohibiting any entity in Texas, including private businesses, from mandating COVID vaccines for employees or customers.

Abbott’s edict is at odds with some big corporations that reside in or do business in Texas as well as the Biden administration, which last month said it would require businesses with 100 employees or more mandate vaccines or receive weekly COVID tests.

One large Dallas-based employer, Southwest Airlines, is sticking with its requirement that employees be vaccinated.

“Federal action supersedes any state mandate or law, and we would be expected to comply with the president’s order to remain compliant as a federal contractor,” Southwest stated in an email.

Fort Worth, Texas-based American Airlines did not respond to a request for comment.

The federal requirement this week edged closer to taking effect, according to the Department of Labor agency that sets safe workplace standards.

“The Occupational Safety and Health Administration has been working expeditiously to develop an emergency temporary standard that covers employers with 100 or more employees to ensure their workers are fully vaccinated or undergo weekly testing to protect employees from the spread of coronavirus in the workplace. On Tuesday, October 12, as part of the regulatory review process, the agency submitted the initial text of the emergency temporary standard to the Office of Management and Budget.” a DOL spokesperson stated in an email.