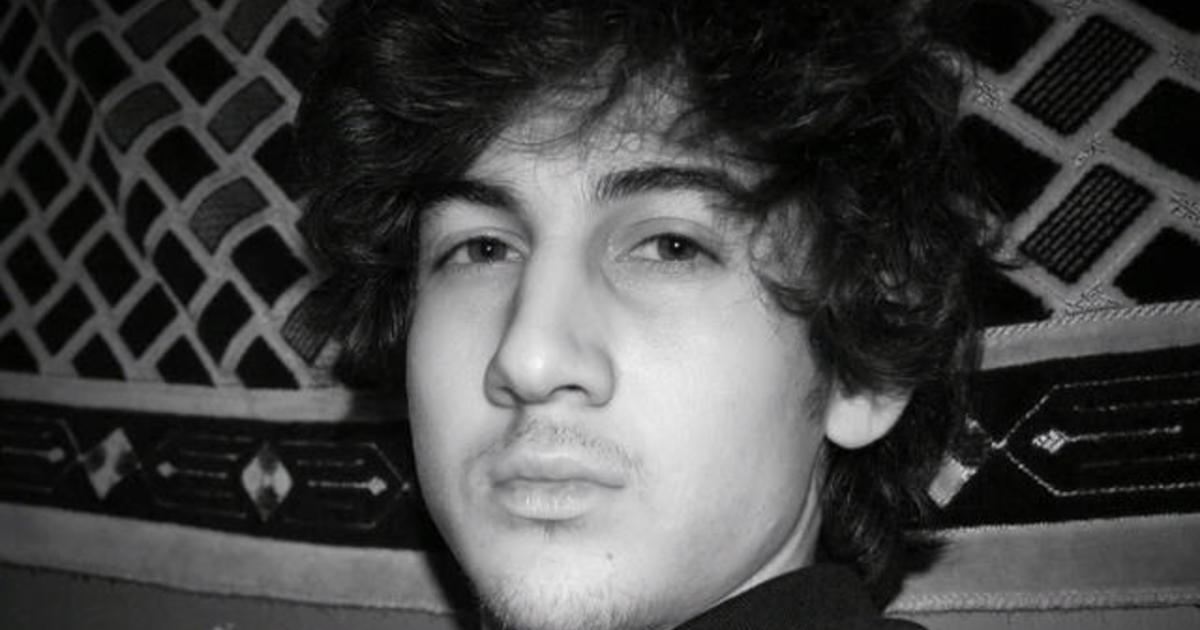 Washington — The Supreme Court will convene Wednesday to hear oral arguments in a legal dispute involving the fate of Boston Marathon bomber Dzhokhar Tsarnaev, whose death sentences were tossed out by a lower court last year.

The Biden administration is asking the high court to reinstate the capital sentences that Tsarnaev, now 28, received for his acts in the deadly bombings that took place eight years ago, and the justices are set to hear arguments days after participants crossed the finish line at the 125th running of the marathon, held Monday.

“At the most basic level, [Tsarnaev] made the choice to commit a terrorist attack against children and other innocent spectators at the marathon, and the jury held him accountable for that choice,” acting Solicitor General Brian Fletcher told the Supreme Court in a filing last month of the bombing.

Tsarnaev was convicted in 2015 for his role in the attack at the Boston Marathon in 2013, which left three dead and more than 260 others injured. While Tsarnaev’s lawyers have admitted he and his older brother, Tamerlan, detonated the two homemade devices near the race’s finish line, they’ve painted Tamerlan Tsarnaev as the mastermind behind the attack and argued the younger Tsarnaev acted under his brother’s influence.

The two brothers attempted to flee the state in the wake of the bombing, sparking a four-day manhunt that put Boston and the surrounding areas in lockdown. Tsarnaev was ultimately arrested by police after he was found hiding out in a boat behind a house in Watertown, Massachusetts, but Tamerlan Tsarnaev died in a shootout with police as they pursued the pair.

Tsarnaev was indicted by a federal grand jury on 30 counts, including three counts of using a weapon of mass destruction resulting in death. He was convicted of all offenses, and the jury recommended, and the district court imposed, the death penalty on six of 17 capital counts.

Tsarnaev appealed, and the 1st U.S. Circuit Court of Appeals upheld nearly all of his convictions, with the exception of three. Still, the Boston-based court also invalidated his capital sentences and ordered a new sentencing proceeding.

The 1st Circuit ruled the district judge who oversaw Tsarnaev’s trial abused his discretion by rejecting requests to ask prospective jurors specific questions about pretrial media coverage they may have seen or read about Tsarnaev’s case.

The lower court also found the district court erred during the penalty phase of the trial by excluding evidence that Tamerlan Tsarnaev was allegedly involved in a triple murder two years before the Boston Marathon bombing — on the 10th anniversary of the September 11, 2001, terror attacks — which would have strengthened the central theory from Tsarnaev’s lawyers that he acted under his older brothers’ influence.

“The evidence thus powerfully supported Dzhokhar’s contention that Tamerlan exercised powerful sway over him and played the leading role in the bombings,” Ginger Anders, Tsarnaev’s lawyer told the Supreme Court in a filing. “That is precisely the kind of evidence that a capital sentencing jury must consider if it is to fulfill its constitutional responsibility.”

The Trump administration asked the Supreme Court to take up its appeal of the 1st Circuit’s decision, arguing a new sentencing proceeding would impose significant burdens on the victims of the 2013 bombing. The Justice Department under President Biden did not change positions in the case, despite Mr. Biden’s opposition to the death penalty, and the high court said in March it would hear the Justice Department’s appeal.

In his filing with the justices, Fletcher said evidence about Tamerlan Tsarnaev’s alleged role in the earlier killings “had little if any bearing on [Dzhokhar’s] own culpability for the Boston Marathon bombing.”

The jury’s penalty verdict, Fletcher wrote, reflects the “straightforward and fundamental point” that regardless of alleged earlier crimes committed by his older brother, Tsarnaev’s “deliberate decision to bomb the Boston Marathon warranted capital punishment because his own personal acts were horrific, inexcusable, and the product of his own embrace of terrorist ideology — as described in his personal boat manifesto.”

A decision from the Supreme Court is expected by summer 2022.