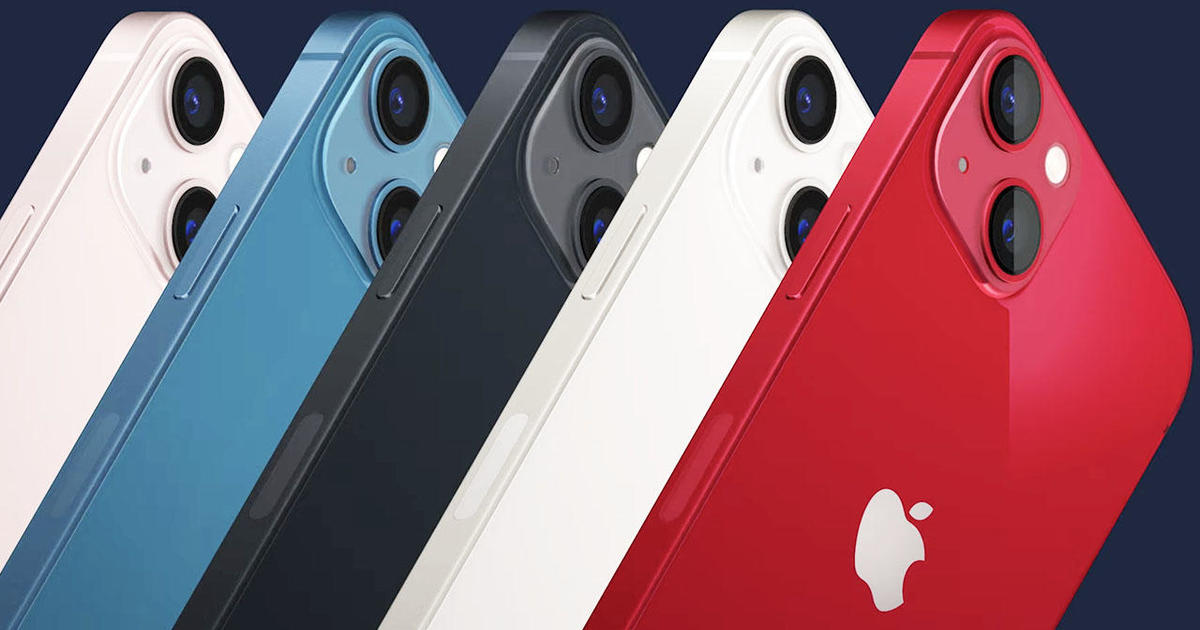 Apple is unlikely to meet production goals for its new iPhone before the holidays because of the global electronic chip shortage, a report said Tuesday.

Apple had planned to produce 90 million iPhone 13s before the end of the year but will likely have to settle for 80 million since suppliers Broadcom and Texas Instruments can’t meet demand, Bloomberg News said, citing sources familiar with the matter who asked to remain anonymous.

Apple presented a new line of iPhones last month, with four new models, including the iPhone 13 Mini, which sells for $700 and up, and the iPhone 13 Pro Max, which starts at $999.

“Apple will be running into a 5 million-plus iPhone 13 unit shortage for the holiday season if consumer demand keeps up at this pace,” he added.

Apple Chief executive Tim Cook warned during quarterly earnings reports in late July that supply chain constraints would have an even bigger impact on the current quarter than it had in the previous three months.

He pointed out that electronic chip shortages were affecting all parts of the industry, not just Apple.

Bloomberg says Apple is one of the biggest chip buyers worldwide and sets the pace each year for the electronics supply chain. Still, Bloomberg points out, Apple is coping with the same supply chain issues that have hampered various industries.

“Major chipmakers have warned that demand will continue to outpace supply throughout next year and potentially beyond,” Bloomberg says.