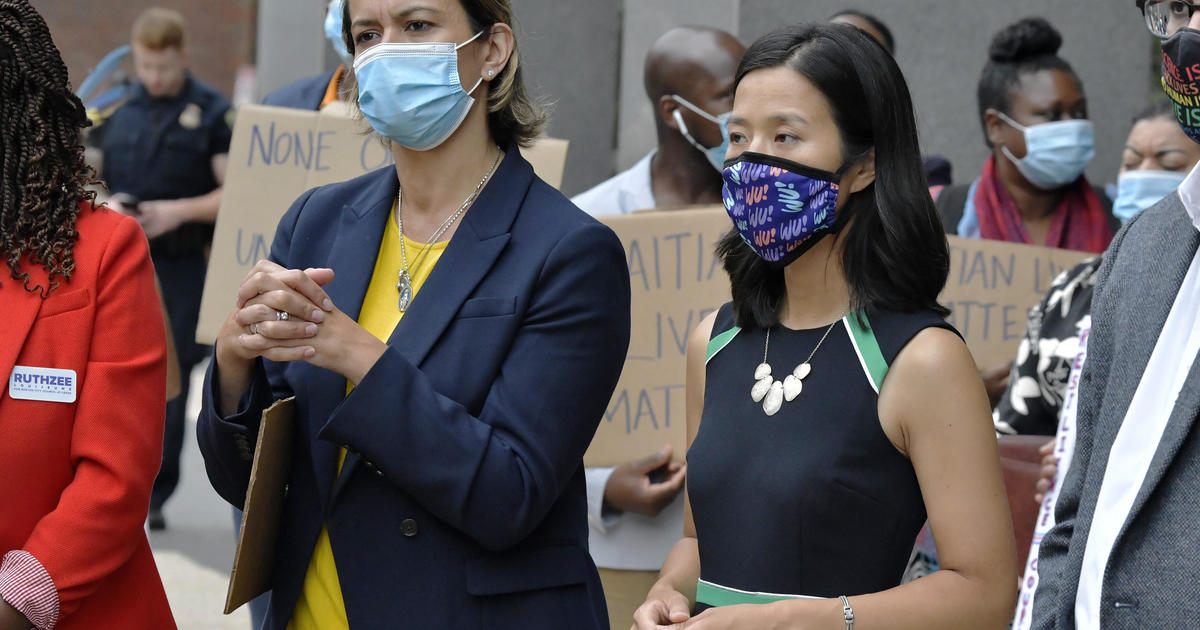 Boston mayoral candidates Annissa Essaibi George and Michelle Wu will meet in their first one-on-one debate on Wednesday ahead of the November 2 general election. The debate is hosted by WBZ-TV studios and will be moderated by political analyst Jon Keller. CBSN will simulcast the analysis starting at 8 p.m. ET.

Wu and Essaibi George are both Democrats, and mayoral races in Boston do not have primaries. They were the top two vote-getters in the preliminary election matchup on September 14.

Boston has never had a mayor who was not a White man, so the race will be make history no matter who wins. Wu’s parents immigrated to the United States from Taiwan, and Essaibi George is the daughter of Tunisian and Polish immigrants.

If elected, Wu, who is from Chicago, would be the first mayor not born in Boston since 1925. Wu first moved to Boston to attend Harvard University and Harvard Law School and studied under Senator Elizabeth Warren, then a law professor, according to CBS Boston.

Essaibi George grew up in Dorchester and taught in the Boston Public Schools. Her father immigrated to the United States from Tunisia in 1972. Her mother was born in a displaced persons’ camp in Germany of Polish parents.

Both Wu and Essaibi George are city councilors. In addition to Warren, who endorsed Wu in January, Wu has picked up a slate of high-profile endorsements recently, including Senator Ed Markey, Congresswoman Ayanna Pressley and current mayor Kim Janey, who finished fourth in the preliminary race.

Janey became mayor earlier this year when Marty Markowitz was tapped to become the next Labor Secretary.