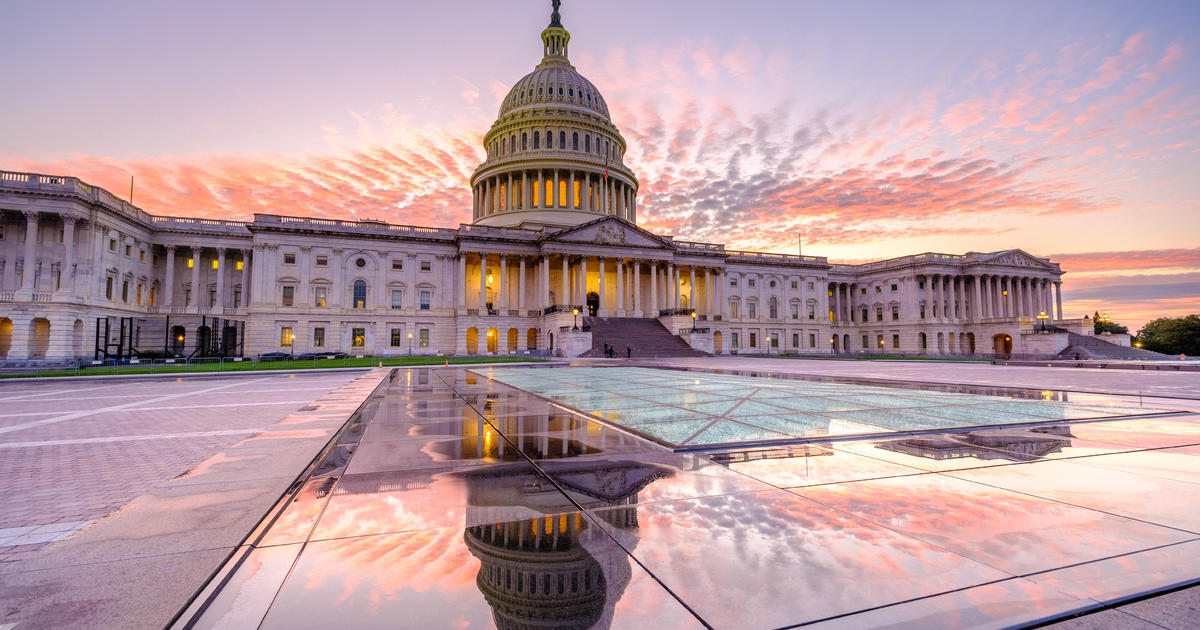 Washington — The House on Tuesday is taking up a short-term extension of the debt ceiling, which would temporarily avert a fiscal crisis but sets up a second showdown over the federal government’s borrowing limit in the coming weeks.

The measure raises the debt limit by $480 billion, the amount the Biden administration says is necessary to pay the nation’s debts until early December. If passed by the lower chamber, it will then head to President Biden’s desk for his signature. While the House is currently on recess, lawmakers are being called back to Washington to vote for the short-term fix. Many members of the House are voting by proxy.

House Speaker Nancy Pelosi told her Democratic colleagues in a letter Monday she hopes the debt limit increase will be approved with their unanimous support. On the House floor ahead of the vote Tuesday, Pelosi said a failure to lift the debt limit could result in the loss of up to 6 million jobs, eliminate $15 trillion in household wealth, and a drastic increase in the cost of loans, mortgages and student loans. She also noted Congress has voted to increase the debt limit 78 times in recent decades, with the majority of those votes taking place under a Republican president.

The short-term extension cleared the Senate in a party-line, 50-48 vote last week, bringing an end to a weeks-long impasse between Democratic and Republican leaders while the risk of a first-ever default loomed. Eleven Senate Republicans joined all Democrats in voting to end debate on the measure, avoiding a filibuster and paving the way for final passage.

The Treasury Department estimated the U.S. would exhaust measures allowing the federal government to pay its bills by October 18, and Treasury Secretary Janet Yellen has been warning lawmakers a failure to address the debt limit would have catastrophic economic consequences.

For weeks, Senate Minority Leader Mitch McConnell had been telling Democrats any attempt to raise or suspend the debt limit would have to be made without relying on Republican support, and he pushed Democrats to use a fast-track budget process called reconciliation to address the debt ceiling through a simple-majority vote.

Then, last week, as the October 18 deadline crept closer, McConnell put forth a plan for the Senate to extend the debt ceiling into early December with a fixed dollar amount to cover current spending levels.

While the debt limit extension staves off a default on the nation’s debt, it gives Congress a temporary reprieve, as lawmakers now must find a way to address the debt limit by December 3.

But the debt ceiling is not the only fiscal crisis confronting Congress. The House and Senate last month approved a bill keeping the government funded at current levels until December 3, and the two deadlines — to raise or suspend the debt limit and skirt a partial government shutdown — now coincide.