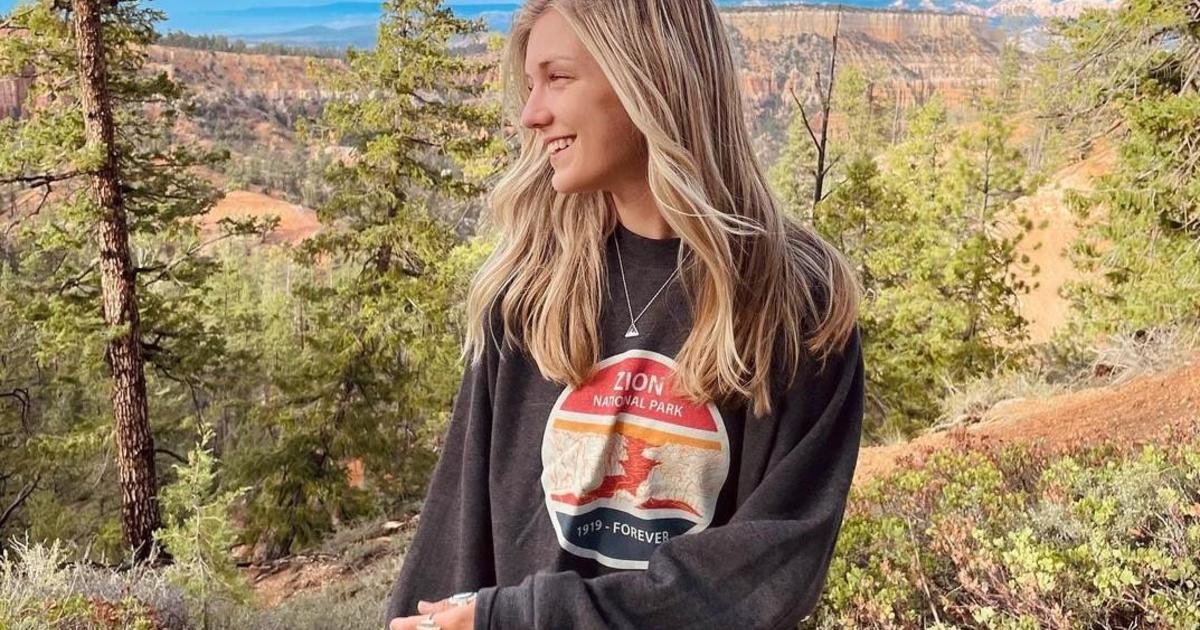 Gabby Petito died by strangulation, a Wyoming coroner announced Tuesday. The grim details come as authorities continue to search for her fiancé, Brian Laundrie, who was traveling with her before she died.

Dr. Brent Blue, the Teton County coroner, said the manner of death is still considered a homicide, backing initial autopsy results that were released last month. Blue did not comment on who may be responsible for her death and said he could not comment on how his team determined she died by strangulation.

The 22-year-old was reported missing and later found dead after she and Laundrie embarked on a cross-country road trip earlier this summer. Laundrie returned to Florida on September 1 without Petito, 10 days before her mother reported her missing.

A court in Wyoming issued an arrest warrant for Laundrie in late September, alleging that he engaged in the unauthorized use of a debit card to make unauthorized withdrawals of more than $1,000 between August 30 and September 1.

Investigators are still searching for Laundrie, and have zeroed in on Florida’s dense, swampy 25,000-acre Carlton Reserve.