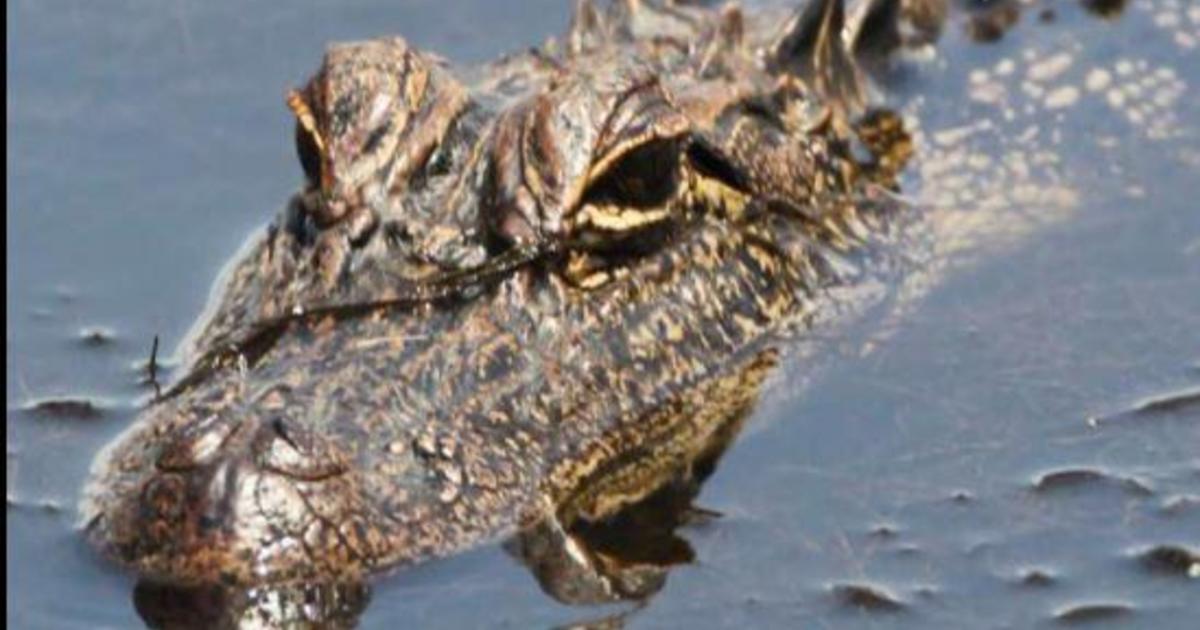 A coastal Alabama city is warning residents to be careful of alligators, which have been showing up in populated areas following recent heavy rains. Alligators have been reported in parking lots on the causeway that crosses Mobile Bay and along heavily traveled U.S. 98 in Daphne, CBS affiliate WKRG-TV reported, so the city posted notes on social media asking residents to be careful, particularly with pets.

Charles Epler of Wildlife Solutions, an animal removal services, said the sightings likely were linked to the weather.

“They get pushed out. That heavy, torrential rain washes them out of where they’re at, and then they’re going to try and find somewhere else to set up shop,” Epler said.

Daphne, a city of about 26,000, is located on the eastern shore of Mobile Bay.

“About 83% of their diet in the wild is turtles. I think that’s why there’s so many over here in Daphne,” said Epler.

The city posted to Facebook reminding everyone to keep their pets on a leash, especially if you’re close to any body of water.

Epler told WKRG that you should never provoke an alligator or feed it. He also warns parents with small children to pay attention near the water’s edge.

“Alligators are an ambush predator. They will lay directly under the water’s surface and when you’re talking about our dark water around here they can be very hard to see even in a foot of water,” Epler said. “Look for signs of alligators. Look for slides, look for footprints. They’re far more scared of people than we are of them.”

Last year, a woman who lives in Gulf Shores, Alabama, shared video of a giant alligator swimming through the waters surging outside her residence after Hurricane Sally made landfall.