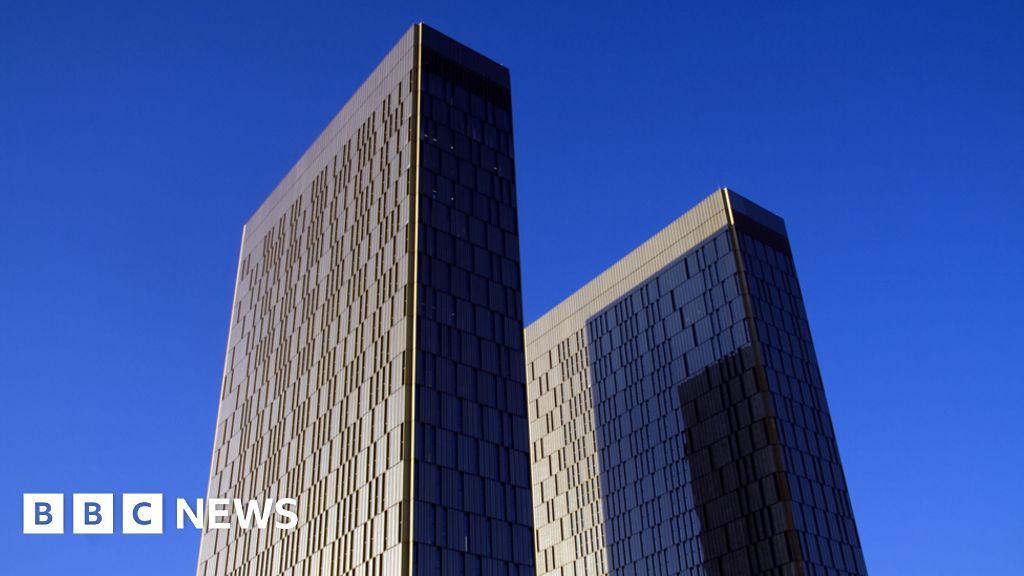 The UK government has said it wants to remove the European Court of Justice from its oversight role as part of the Northern Ireland Protocol, saying as long as it continues the protocol will never survive. The EU, on the other hand, has said it would be very hard for the protocol to continue without the court’s oversight. So what is the ECJ, what is its role in the protocol and what are the possible alternatives?