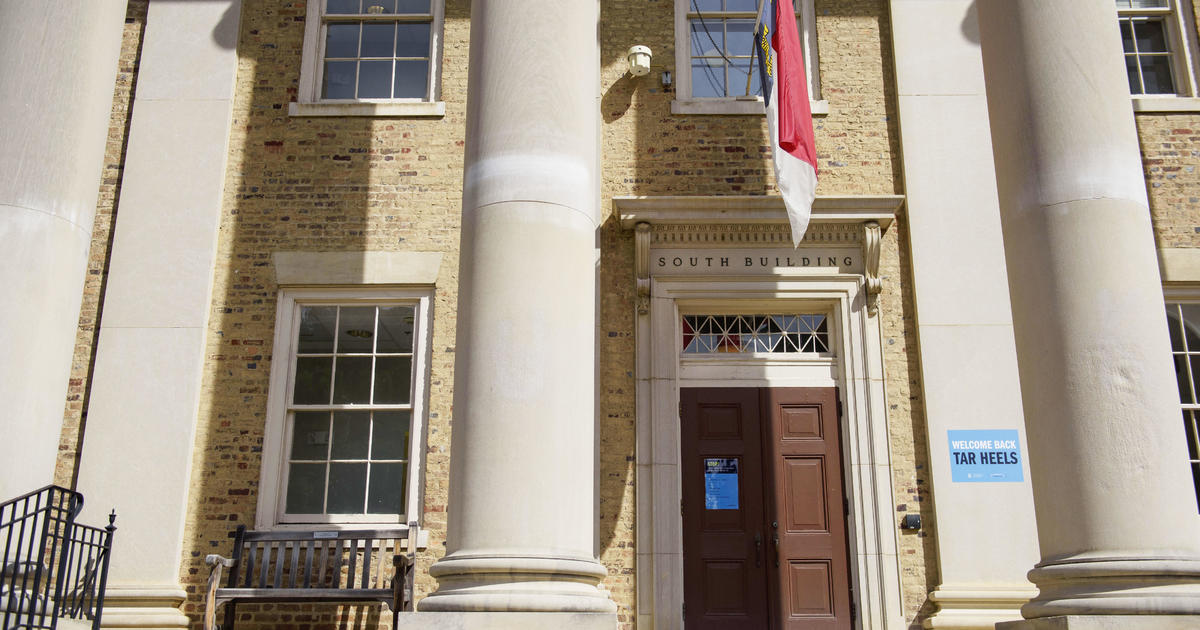 The University of North Carolina at Chapel Hill is canceling classes on Tuesday to “acknowledge and reflect on the seriousness of mental health illness” after two recent deaths on campus, officials announced Sunday. The move comes after UNC Police investigated two suicides over the weekend, WRAL-TV reported.

“We are in the middle of a mental health crisis, both on our campus and across our nation, and we are aware that college-aged students carry an increased risk of suicide,” Chancellor Kevin Guskiewicz wrote to students in a letter Sunday. “This crisis has directly impacted members of our community — especially with the passing of two students on campus in the past month.”

The decision comes after UNC’s Graduate and Professional Student Government Board had called on the school to pause instruction Monday and Tuesday so students can seek help for mental health, CBS affiliate WNCN reported.

The school said it would soon launch a campus-wide campaign to promote and support mental health awareness.

“Students are encouraged to use this time to rest and to check in with each other during that day,” Guskiewicz wrote.

The National Institute of Mental Health says suicide is the second leading cause of death among people age 10 to 34. Suicide attempts among teen girls also increased since pandemic lockdowns were put into place, according to the Centers for Disease Control and Prevention.

“At Carolina, we strive to put our students first in everything we do. We are living in a world that is constantly shifting and changing,” Guskiewicz wrote. “We are facing major challenges and the ongoing toll this takes on our health cannot be underestimated.”

If you or someone you know might be at risk of suicide, there is help. Call the National Suicide Prevention Lifeline at 800-273-8255, text a crisis counselor at 741741 or visit suicidepreventionlifeline.org.