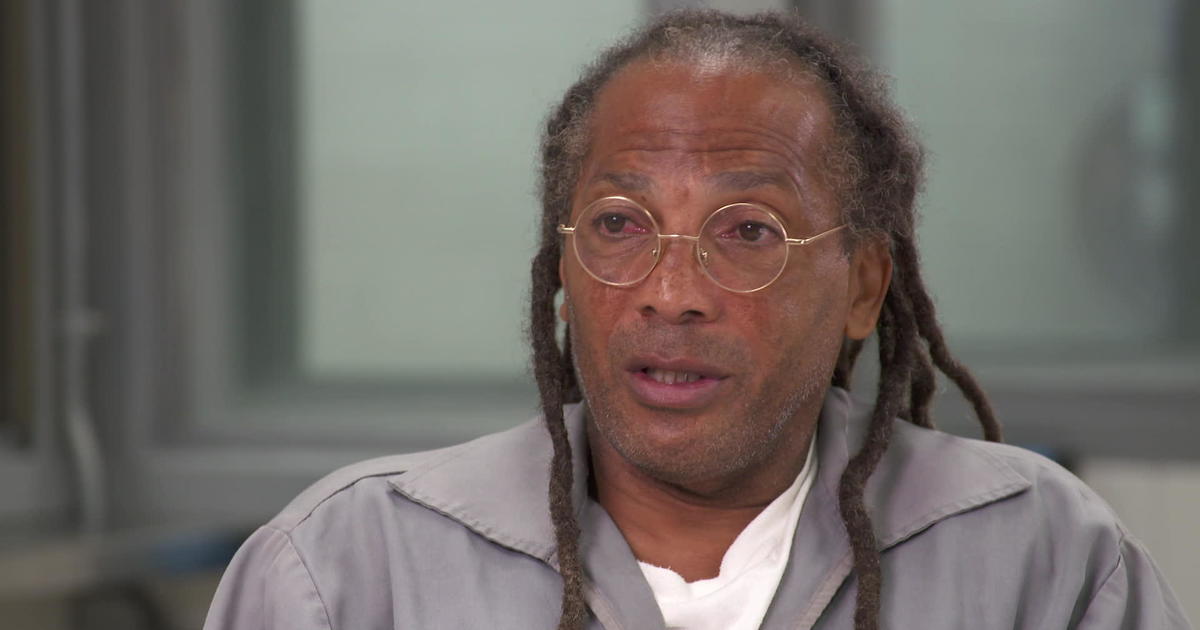 It’s been 43 years since Kevin Strickland was sent to prison for a crime he says he didn’t commit. In May, Jackson County, Missouri, prosecutor Jean Peters-Baker publicly agreed with him.

But the 62-year-old remains behind bars as prosecutors, who want him released, fight with the state’s attorney general, who believes he received a fair trial and is guilty.

A new law went into effect in Missouri in August that makes it easier for prosecutors to reinvestigate convictions and ask for the release of inmates they believe are innocent. When Peters-Baker determined that Strickland was “factually innocent,” most believed he’d soon be a free man.

“It is important to recognize when the system has made wrongs and what we did in this case was wrong,” Peters-Baker said.

But Strickland’s court date has been postponed twice. A judge ruled Friday that his evidentiary hearing would be November 8.

“I hold fast in my faith that God ain’t gonna let me die in jail, but I’m losing belief in that the system is going to work,” Strickland said. “The delays and the roadblocks that are being put up seem to be endless.”

Roadblocks have been put up by Missouri Attorney General Eric Schmitt, who wants more time to find evidence against Strickland. His office declined numerous requests for an interview, saying it does not comment on pending cases.

Strickland was convicted by an all-white jury in a triple homicide in Kansas City in 1978 after the only survivor, 20-year-old Cynthia Douglas, identified him as one of the shooters. After his first trial ended with a hung jury, he was later convicted and sentenced to life without parole.

“They didn’t stay out no more than 30 minutes of deliberation, and decided Kevin Strickland was a murderer,” Strickland said of the decision. “I will never forget that. I didn’t know I could cry like that at that age.”

He remained in prison even after two of the four actual shooters, Vincent Bell and Kilm Adkins, stated under oath that Strickland had nothing to do with the murders. When Douglas realized she had identified the wrong man, she tried to recant her testimony, the prosecutor said.

“I’ve been in prison for 43 years. Yeah, it’s tough, it’s real tough,” Strickland said. “It hurts. You know, I can’t get I can’t get that 43 back. There’s nothing that they could do to make that right. My whole life is a memory of prison. I don’t know anything else.”