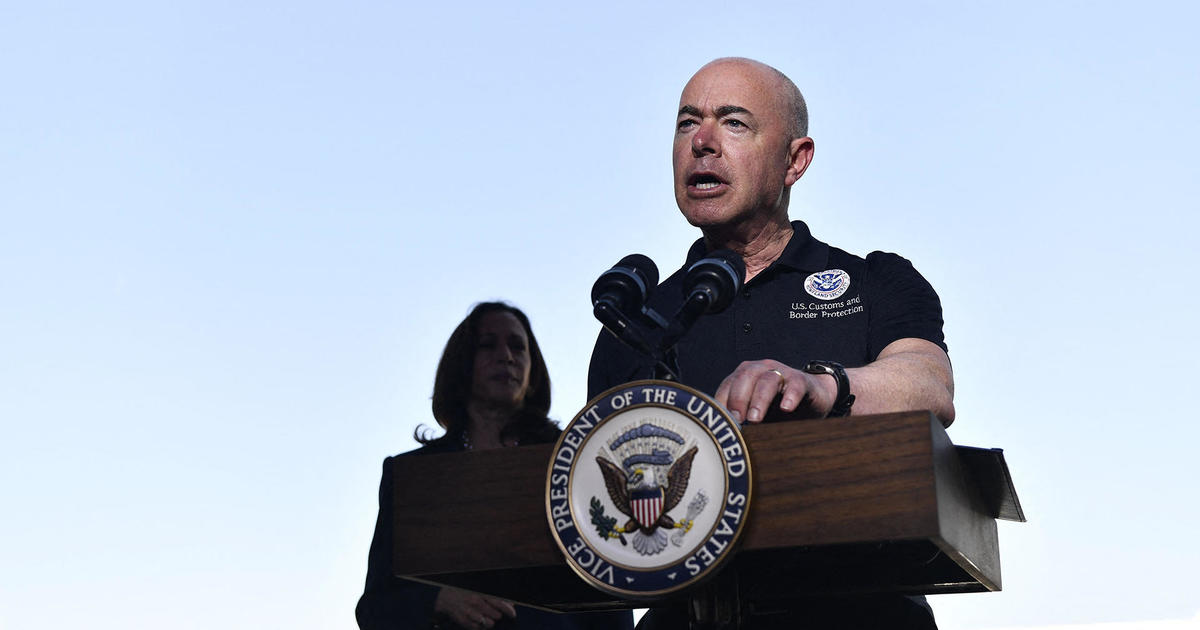 In an interview with 60 Minutes, Department of Homeland Security Secretary Alejandro Mayorkas condemned the Trump administration for not maintaining adequate records of children separated from their parents during its zero-tolerance immigration policy.

“It’s a marriage of cruelty and shambles of organizational work,” Mayorkas told 60 Minutes correspondent Sharyn Alfonsi. “I don’t know how to put it more bluntly than that.”

In 2018, a federal judge ordered the government to stop the separation policy and reunite the families within 30 days. As 60 Minutes reported on this week, that process is still ongoing.

In February, President Joe Biden created an interagency family reunification task force that is overseen by Mayorkas and run by Michelle Brane, the former director of the Migrant Rights and Justice team at the Woman’s Refugee Commission.

In 60 Minutes’ report on Sunday, Brane said it is difficult to know how many children remain separated from their parents due to poor record-keeping. She estimated the total could be more than 1,000.

Mayorkas went on to call for legislation to support the families affected by the separation policy.

“I don’t think this is a political issue at all,” Mayorkas said. “As a matter of fact, this is one where partisanship did not stand in the way of almost unanimous condemnation of the cruelty of the past… We’re hoping for legislation to grant them legal status, and give them that stability, that sort of permanence that they need to really rebuild their lives as families.”