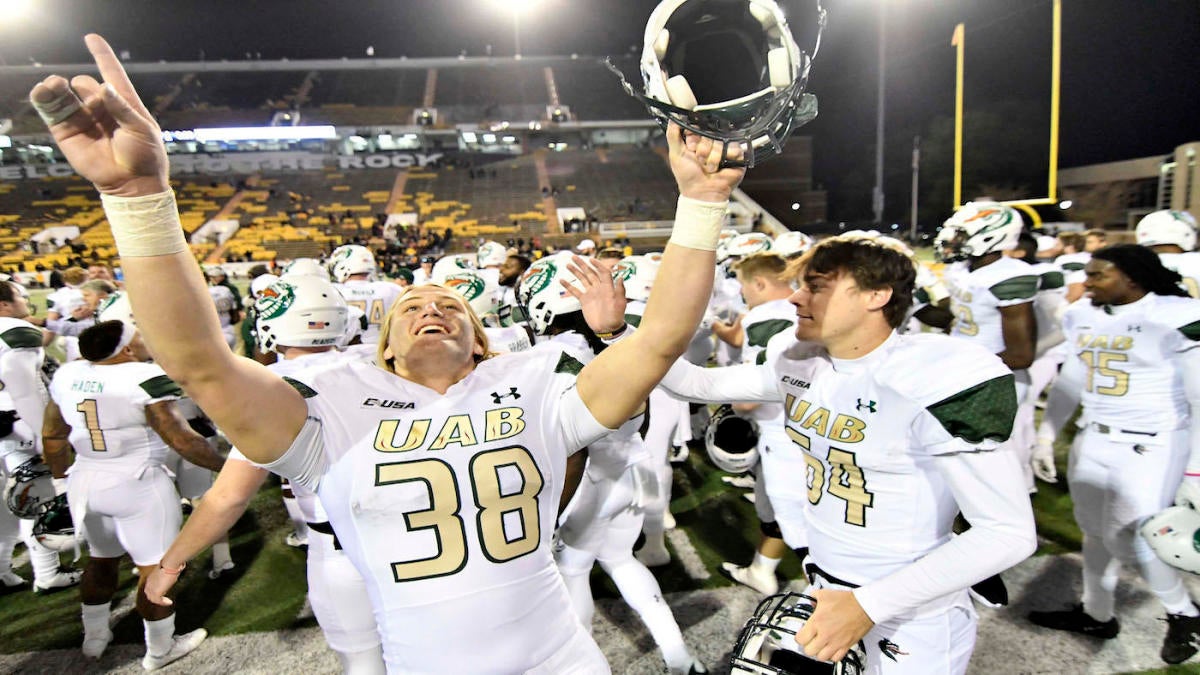 The Florida Atlantic Owls and the UAB Blazers will face off in a Conference USA clash at 3:30 p.m. ET Oct. 9 at Protective Stadium. The Owls will be strutting in after a victory while UAB will be stumbling in from a defeat.

When you finish with 295 more yards than your opponent like Florida Atlantic did last week, a favorable outcome is almost sure to follow. They put a hurting on the FIU Panthers at home to the tune of 58-21. The game was all but wrapped up at the end of the third, by which point Florida Atlantic had established a 44-21 advantage. QB N’Kosi Perry had a stellar game for Florida Atlantic as he passed for three TDs and 329 yards on 21 attempts in addition to punching in one rushing touchdown. Near the top of the highlight reel was Perry’s 89-yard TD bomb to RB Johnny Ford in the second quarter.

Meanwhile, UAB’s and the Liberty Flames’ contest last week was up for grabs at halftime, but the Blazers were thoroughly outmatched 33-9 in the second half. UAB found themselves the reluctant recipients of an unfortunate 36-12 punch to the gut against the Flames. UAB was down 24-3 at the end of the third quarter, which was just too much to recover from. UAB’s loss came about despite a quality game from RB Jermaine Brown Jr., who rushed for one TD and 106 yards on nine carries. That touchdown — a 59-yard rush in the fourth quarter — was one of the highlights of the matchup.

The Owls are expected to lose this next one by 4. Those who got lucky with them against the spread last week might want to hold off on placing bets this time since the team has yet to string together back-to-back wins against the spread.

Florida Atlantic’s win brought them up to 3-2 while UAB’s loss pulled them down to an identical 3-2. Two defensive numbers to keep in mind before kickoff: Florida Atlantic is 222nd worst in the nation in rushing touchdowns allowed, with ten on the season. The Blazers have experienced some struggles of their own as they are stumbling into the contest with the 233rd most passing touchdowns allowed in the nation, having given up 12 on the season. It’s possible one of these Achilles’ heels will wind up tripping the losing team up.

The Blazers are a 4-point favorite against the Owls, according to the latest college football odds.

Bettors have moved against the Blazers slightly, as the game opened with the Blazers as a 5.5-point favorite.

Florida Atlantic won the only game these two teams have played in the last five years.