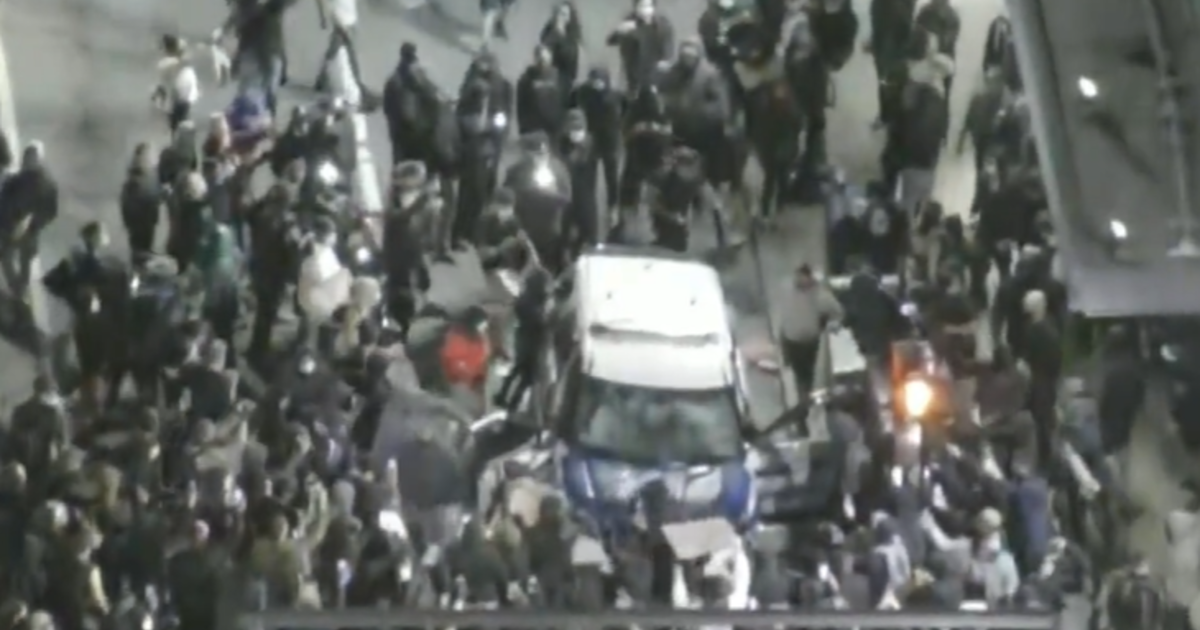 On the night riots broke out in Boston, Sgt. Clifton McHale was caught on body camera allegedly bragging about hitting protesters with his vehicle. Investigators said McHale did not actually strike anyone with his vehicle, but called his statements on camera “unbecoming of a police officer.”

McHale will serve eight days of the suspension, and he won’t need to serve the last two days if he stays out of trouble for six months.

The internal investigation was launched after an attorney representing some of the protesters arrested during the riots on May 31, 2020 requested the video.