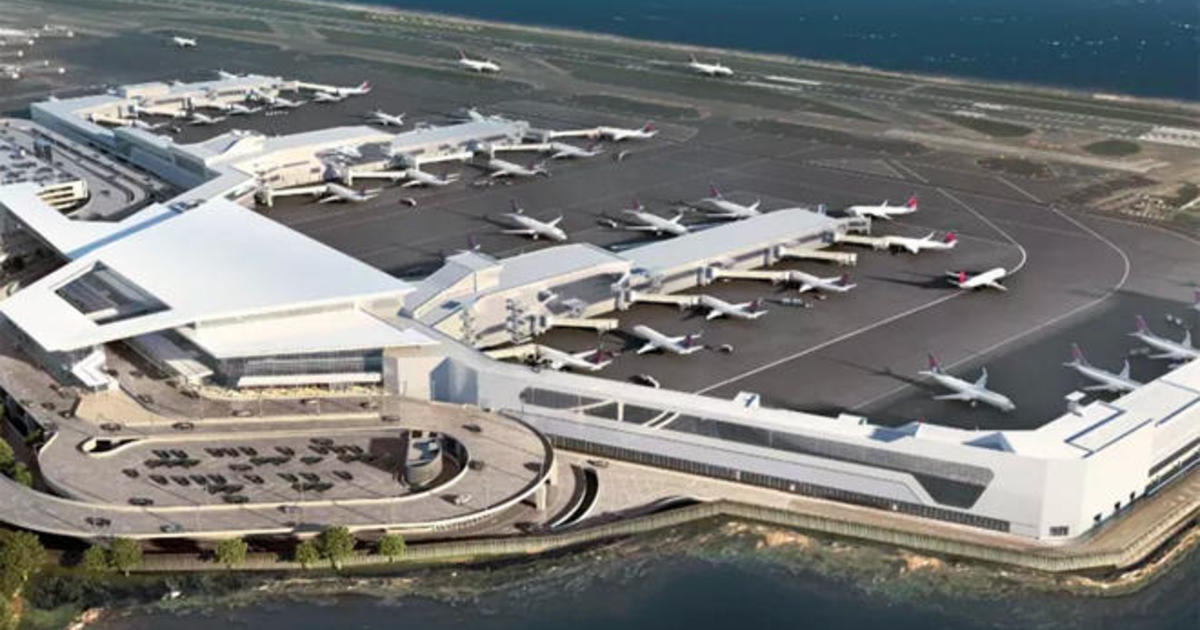 A passenger was detained after a plan made an emergency landing at LaGuardia airport in New York City on Saturday, CBS New York reports. The Republic Airways flight landed safely shortly after 3 p.m. ET.

“A Republic Airways aircraft, operating as American 4817, declared an emergency and landed at New York’s LaGuardia Airport without incident in response to passenger behavior near the end of the flight,” the airline said in a statement. “Upon exiting the active runway, the aircraft stopped on a taxiway and conducted a precautionary emergency evacuation. Our crew responded to the situation in accordance with our procedures and with professionalism and a concern for safety of all aboard. Law enforcement and first responders met the aircraft and the passenger involved in the incident has been taken into custody. We apologize to our passengers for this disruption to their travels.”

Videos on social media appear to show authorities searching and restraining a man who is facedown on the tarmac.

The pilot had alerted authorities on the ground near the end of the flight after fellow passengers reported the man who was taken into custody, according to the Port Authority of New York and New Jersey, which operates the airport.

“This was in response to reports by passengers of suspicious and erratic behavior by a fellow passenger,” Port Authority spokesperson Thomas Topousis told CBS New York. Other passengers who were sitting near the individual were also interviewed by authorities, CBS New York reports.

In an email to the Associated Press, a spokesperson for the U.S. Department of Homeland Security said “nothing harmful was on the aircraft.”

New York Governor Kathy Hochul said that “there is no reason to believe there is any danger to New Yorkers at this time.”

There were 76 passengers and six crew members on the American Airlines-operated flight arriving from Indianapolis. No one was injured in the incident, the airline said.

The investigation is ongoing.

LaGuardia airport said in a statement shortly before 7:30 p.m. that the incident “has been resolved, and the airport is operating normally.”