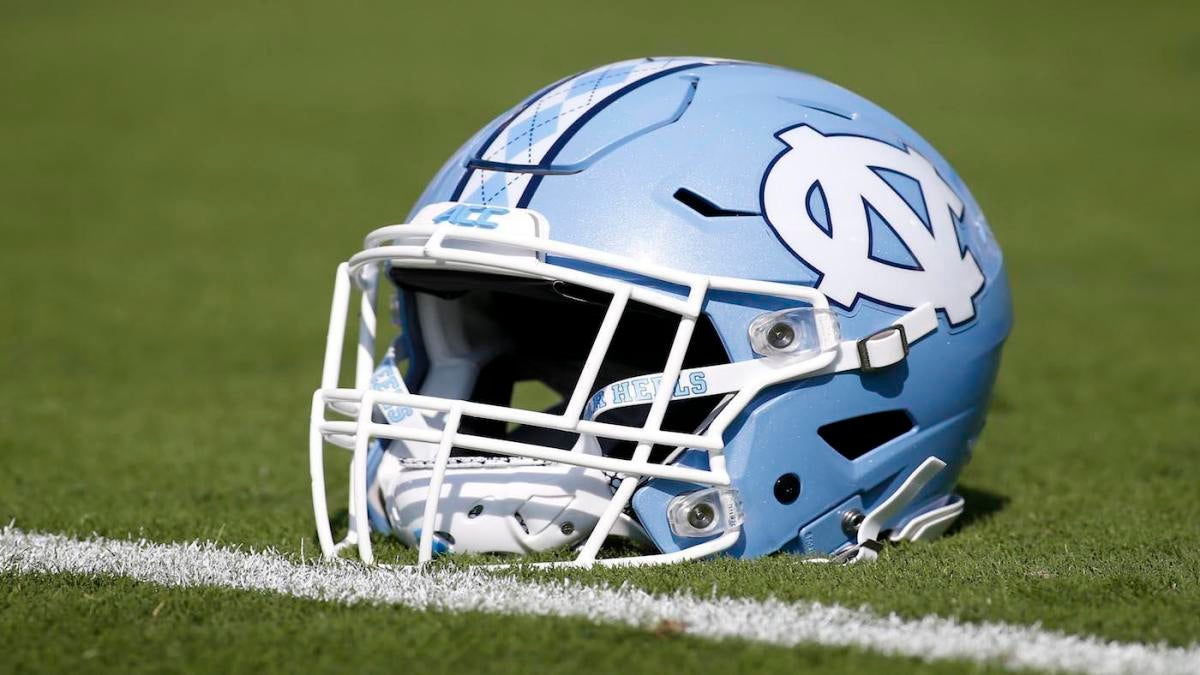 After a two-game homestand, the Florida State Seminoles will be on the road. FSU and the North Carolina Tar Heels will face off in an ACC battle at 3:30 p.m. ET Saturday at Kenan Memorial Stadium. Both teams come into the contest bolstered by wins in their previous games.

Things were close when the Seminoles and the Syracuse Orange clashed last week, but FSU ultimately edged out the opposition 33-30. FSU QB Jordan Travis did work as he passed for two TDs and 131 yards on 32 attempts in addition to picking up 113 yards on the ground.

Meanwhile, UNC made easy work of the Duke Blue Devils last week and carried off a 38-7 win. With UNC ahead 24 to nothing at the half, the game was all but over already. Their success was spearheaded by the efforts of QB Sam Howell, who passed for three TDs and 321 yards on 32 attempts, and RB Ty Chandler, who punched in one rushing touchdown in addition to catching two passes for one TD and 87 yards. One of the most thrilling moments was Chandler’s 75-yard TD reception in the first quarter.

FSU is the clear underdog, so they’re hoping it’s the size of the fight that determines this one. They have failed bettors playing the spread in their past three games, so buyers beware.

The wins brought the Seminoles up to 1-4 and the Tar Heels to 3-2. Two defensive stats to keep in the back of your head while watching: FSU is 227th worst in the nation in passing touchdowns allowed, with 11 on the season. UNC has experienced some struggles of their own as they are stumbling into the matchup with the 192nd most rushing touchdowns allowed in the nation, having given up eight on the season. It’s possible one of these Achilles’ heels will wind up tripping the losing team up.

The Tar Heels are a big 17.5-point favorite against the Seminoles, according to the latest college football odds.

The oddsmakers had a good feel for the line for this one, as the game opened with the Tar Heels as a 16.5-point favorite.

North Carolina and Florida State both have one win in their last two games.