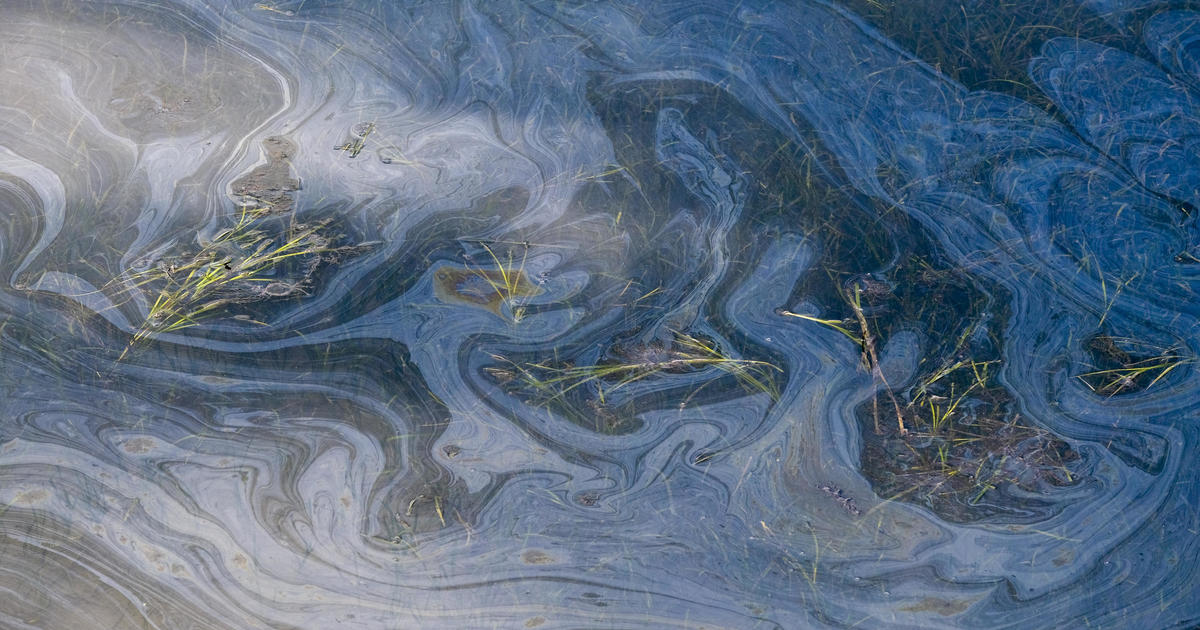 The pipeline responsible for the massive oil spill off the coast of Huntington Beach last week could have been damaged up to a year before it leaked thousands of gallons of oil into the Pacific Ocean, the U.S. Coast Guard said Friday. The pipeline was likely struck by an anchor multiple times and dragged across the ocean floor for more than 100 feet, officials said.

On Tuesday, the U.S. Coast Guard determined from video evidence that a ship’s anchor likely hooked and damaged the underwater pipeline, which now has a linear 13-inch fracture, Coast Guard captain Jason Neubauer said Friday at a press conference. Since the initial fracture, Neubauer said the pipeline has seen “significant growth” to the damage.

“That has refocused the frame and timeframe of our investigation to at least several months to a year,” he said, adding that the last time the pipeline was identified to be in tact was in October 2020. Since then, Neubauer said the pipe has been dragged 105 feet across the ocean and has experienced casing damage.

An investigation into the timeline of the events which led to the spill is underway. Officials said they will analyze one year’s worth of automatic identification system data and radar images from multiple sources.

“That data will take some time to review and we already have several leads,” the captain said.

The spill from an offshore oil rig, identified last weekend, was initially reported to have leaked 126,000 gallons of oil near Huntington Beach in Southern California. California Governor Gavin Newsom declared a state of emergency, and Orange County’s board of supervisors declared a local emergency in the wake of what some considered the largest oil spill the area has ever seen.

But this week, officials said they may have miscalculated when initially estimating the scope of the spill. According to CBS Los Angeles, U.S. Coast Guard captain Rebecca Ore said there was “speculation of about 30,000 gallons” — far less than the initial estimate of 126,000 gallons. The numbers have not yet been confirmed.

“But that would make more sense,” she said at a press conference, according to CBS Los Angeles.