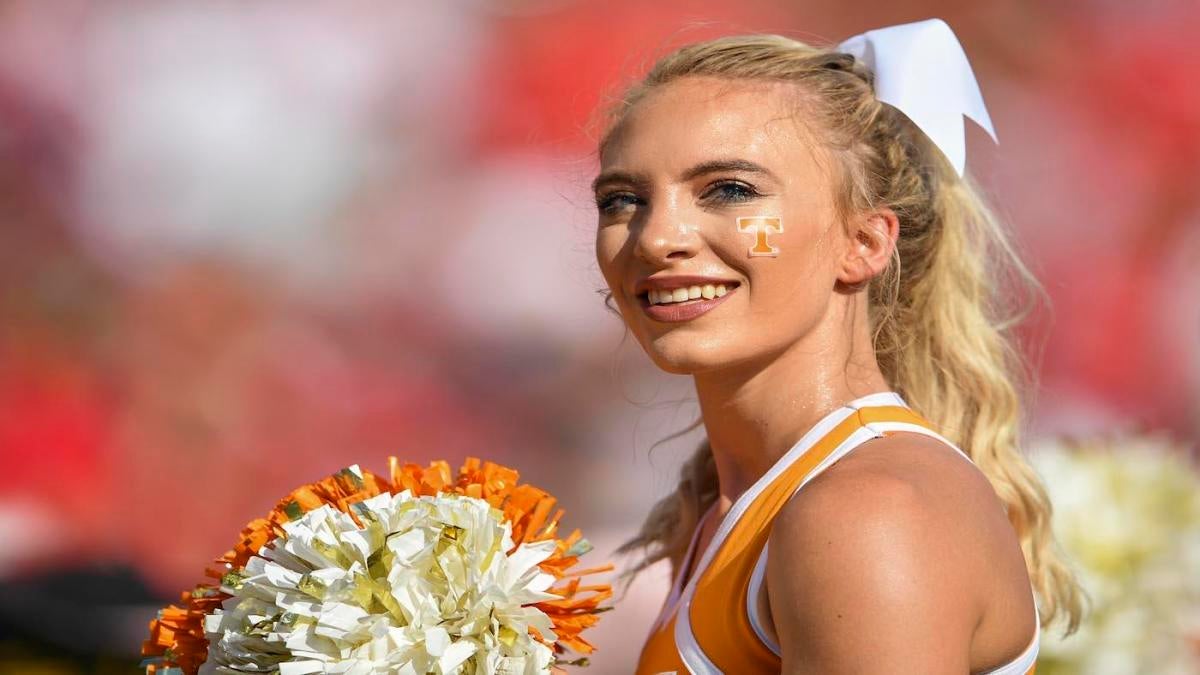 After two games on the road, the Tennessee Volunteers are heading back home. Tennessee and the South Carolina Gamecocks will face off in an SEC battle at noon ET on Saturday at Neyland Stadium. Both teams seek to continue their momentum from their previous wins.

The Volunteers ran circles around the Missouri Tigers last week, and the extra yardage (684 yards vs. 388 yards) paid off. Tennessee steamrolled past Mizzou 62-24 on the road. The game was pretty much decided by the half, when the score had already reached 45-10. RB Tiyon Evans had a stellar game for Tennessee as he rushed for three TDs and 156 yards on 15 carries. One of the most memorable plays of the contest was Evans’ 92-yard touchdown rush in the first quarter. Evans’ sharp performance set his single-game rushing touchdown high for the season.

Meanwhile, USC was hampered by 92 penalty yards against the Troy Trojans last week, but luckily for them that wasn’t the tale of the game. The Gamecocks beat Troy 23-14. The squad ran away with 17 points in the first half and mostly just sat on those in the second to pick up the victory. No one had a standout game offensively for USC, but they got scores from WR E.J. Jenkins and DB David Spaulding.

USC’s defense was a presence, as it collected two interceptions and two fumbles. The picks came courtesy of LB Damani Staley and Spaulding.

Tennessee is the favorite in this one, with an expected 10.5-point margin of victory. Those who got lucky with them against the spread last week might want to hold off on placing bets this time since the team has yet to string together back-to-back wins against the spread.

The wins brought both teams up to an identical 3-2. Two stats to keep in the back of your head while watching: Tennessee is stumbling into the matchup with the 146th most rushing touchdowns allowed in the nation, having given up six on the season. The Gamecocks have experienced some struggles of their own as they are 207th worst in the nation in rushing touchdowns, with only one on the season. We’ll see if the Volunteers’ defense can keep USC’s running backs out of the end zone.

The Volunteers are a big 10.5-point favorite against the Gamecocks, according to the latest college football odds.

Tennessee and South Carolina both have three wins in their last six games.