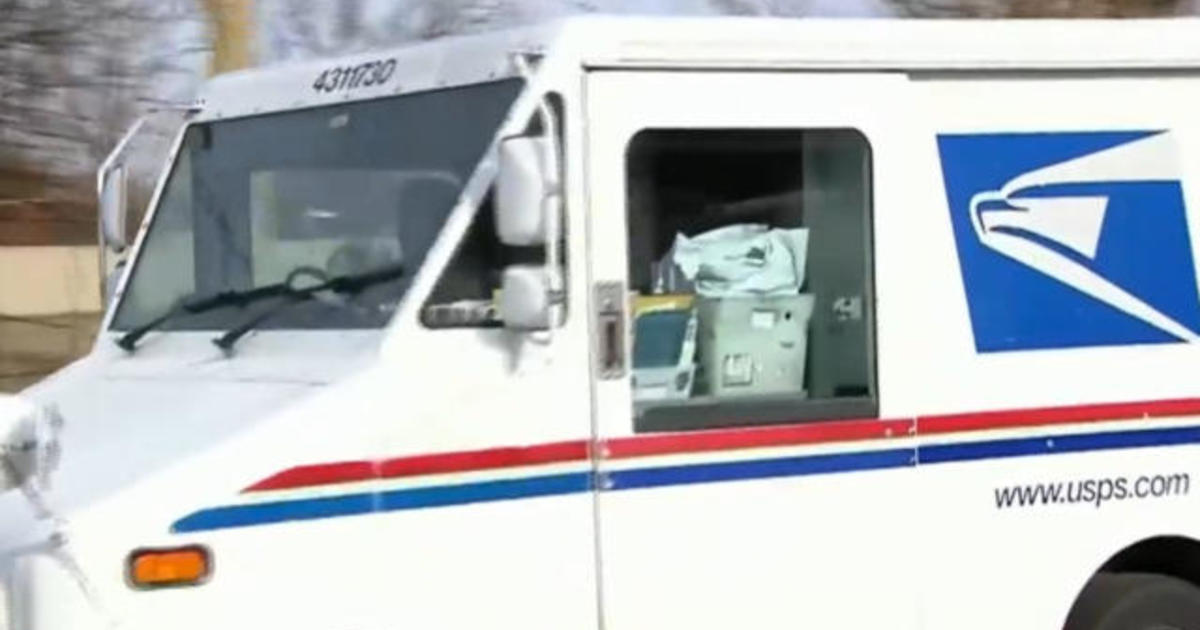 The U.S. Postal Service’s controversial slowdown of mail delivery that began October 1 is sparking a pushback from 20 attorneys general. On Thursday, the state officials — ranging from California to New York — sued the Postal Regulatory Commission, alleging that the federal oversight agency didn’t fully vet the broad-ranging plan before the USPS moved forward with it.

The Postal Regulatory Commission, or PRC, is the independent federal agency with oversight over the Postal Service’s operations. The lawsuit claims the PRC only examined a small part of a 10-year plan created by Postmaster General Louis DeJoy, which the complaint alleges will “transform virtually every aspect of the Postal Service.”

The USPS didn’t immediately return a request for comment. The PRC said it has received the lawsuit, and will establish a docket for the matter “and take it under advisement.” It said its regulations prohibit it from discussing the issue further.

The docket should be created within a few days, the PRC added. The public “can follow the public proceedings by accessing the Commission’s docket system at prc.gov,” it said in the emailed statement.

DeJoy has argued that his 10-year plan will “erase” billions of dollars in projected losses over the next decade by boosting revenue through expanded parcel delivery and postage hikes — but his plan also includes slowing mail delivery. The USPS already increased postage costs in August, and this month lowered its delivery standards so that first-class mail could now take as long as 5 days to reach anyone within the U.S., instead of the previous standard of three-day delivery.

The changes represent a “radical” plan that could “destroy the timely mail service that people depend on for medications, bill payments, and business operations in rural parts of the state,” North Carolina Attorney General Josh Stein said in a Thursday statement.

Failure to get a full review?

“To date, the Postal Service has only submitted two requests for an advisory opinion [from the PRC], which represent only a small portion of the Plan’s scope,” the complaint alleges.

However, one of those issues reviewed by the PRC was about the postal service’s plan to slow mail delivery. The PRC aired concerns about the slowdown, which will impact 4 of 10 pieces of first-class mail, such as letters, bills and tax forms.

The USPS has argued that slower delivery standards will save money — an assertion the PRC questioned. “I do not believe that the Postal Service has proven its case for reducing service standards for all Americans,” wrote PRC commissioner Ashley Poling in a July report.

Despite the PRC’s concerns, the postal agency moved forward with its slower mail delivery standards, which went into effect October 1. Other aspects of the plan weren’t reviewed by the PRC, nor was the public given the opportunity to comment, the complaint alleges.

“With reliance on timely mail service still at historical levels, including by low-income, rural and elderly populations, as well as every level of government, the Postal Service’s decisions have critical consequences felt across the country,” the complaint states.

It added, “Now, more than ever, it is necessary for the Commission to carefully examine the full breadth of the Postal Service’s sweeping changes, and to afford the public the opportunity to comment on them, as Congress intended.”