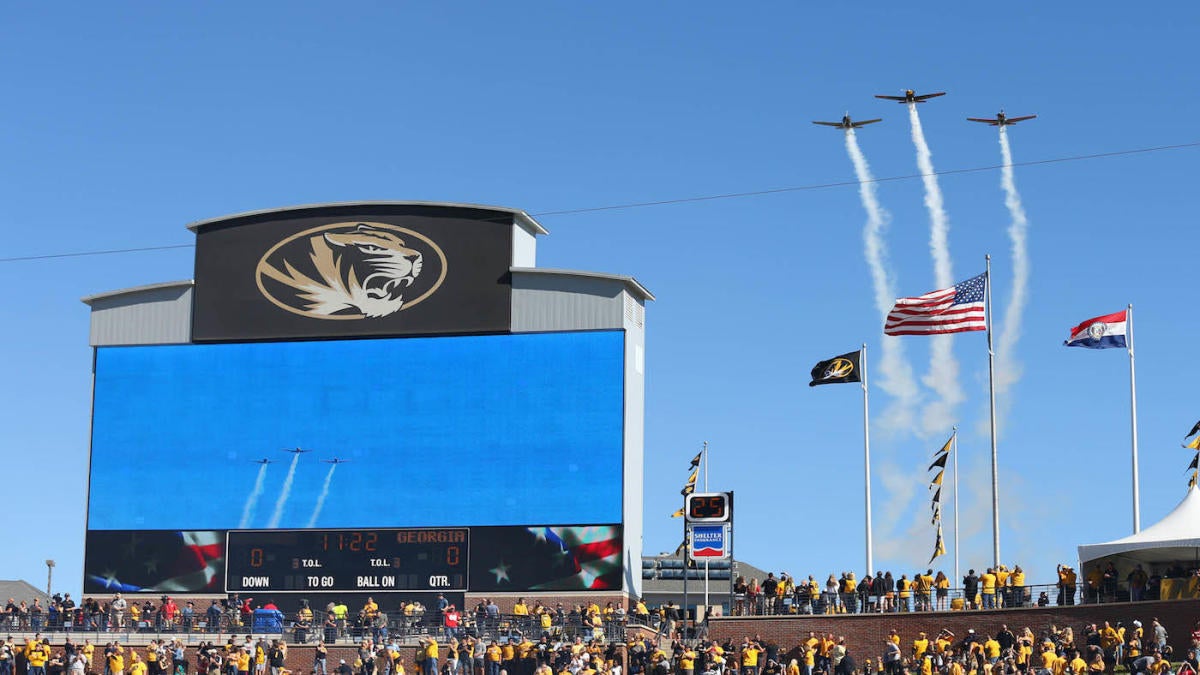 The North Texas Mean Green fans better hope the squad plays one heck of a game on Saturday as the odds are decidedly against them. Their week off comes to an end as they meet up with the Missouri Tigers at 4 p.m. ET at Memorial Stadium at Faurot Field. Given that these two teams suffered a loss in their last game, they both have a little extra motivation heading into this contest.

The Mean Green came up short against the Louisiana Tech Bulldogs two weeks ago, falling 24-17.

Meanwhile, Mizzou took a serious blow against the Tennessee Volunteers last week, falling 62-24. Mizzou was in a tough position by the half, with the score already sitting at 45-10. QB Connor Bazelak wasn’t much of a difference maker for the Tigers; Bazelak threw two interceptions.

North Texas is now 1-3 while Mizzou sits at 2-3. A couple defensive stats to keep in the back of your head while watching: North Texas is 205th worst in the nation in passing touchdowns allowed, with nine on the season. Mizzou has experienced some struggles of their own as they are stumbling into the game with the 247th most rushing touchdowns allowed in the nation, having given up 17 on the season. It’s possible one of these Achilles’ heels will wind up tripping the losing team up.

The Tigers are a big 19-point favorite against the Mean Green, according to the latest college football odds.