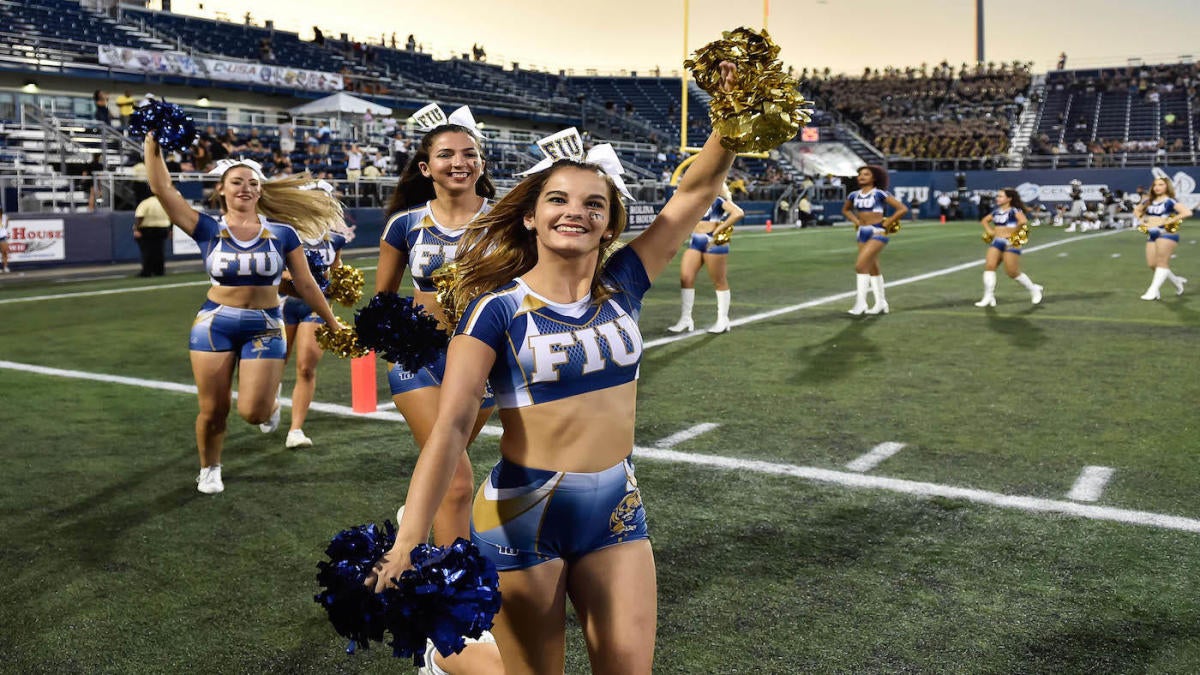 The FIU Panthers will be returning home after a three-game road trip. FIU and the Charlotte 49ers will face off in a Conference USA battle at 7 p.m. ET Friday at Riccardo Silva Stadium. The Panthers might have Charlotte circled on their calendar as an easy victory since they are a perfect 5-0 since November of 2015.

FIU might not have won anyway, but with 85 yards lost due to penalties, they really shot themselves in the foot last week. They were dealt a punishing 58-21 defeat at the hands of the Florida Atlantic Owls. FIU was down 44-21 at the end of the third quarter, which was just too much to recover from. No one had a standout game offensively for FIU, but they got scores from RB D’vonte Price, WR Randall St. Felix, and WR Tyrese Chambers. Max Bortenschlager’s 68-yard touchdown toss to Chambers in the second quarter made for one of the most memorable moments of the afternoon.

Meanwhile, the 49ers came up short against the Illinois Fighting Illini last week, falling 24-14. Nobody on Charlotte really separated themselves from the pack offensively, but they got scores from WR Victor Tucker and WR Elijah Spencer.

The losses put FIU at 1-4 and Charlotte at 3-2. Two defensive stats to keep an eye on: FIU is stumbling into the matchup with the 240th most passing touchdowns allowed in the nation, having given up 13 on the season. The 49ers have experienced some struggles of their own as they are 235th worst in the nation in rushing yards allowed per game, with 251.4 on average. It’s possible one of these Achilles’ heels will wind up tripping the losing team up.

The 49ers are a 3.5-point favorite against the Panthers, according to the latest college football odds.

The oddsmakers had a good feel for the line for this one, as the game opened with the 49ers as a 4-point favorite.

FIU have won all of the games they’ve played against Charlotte in the last seven years.