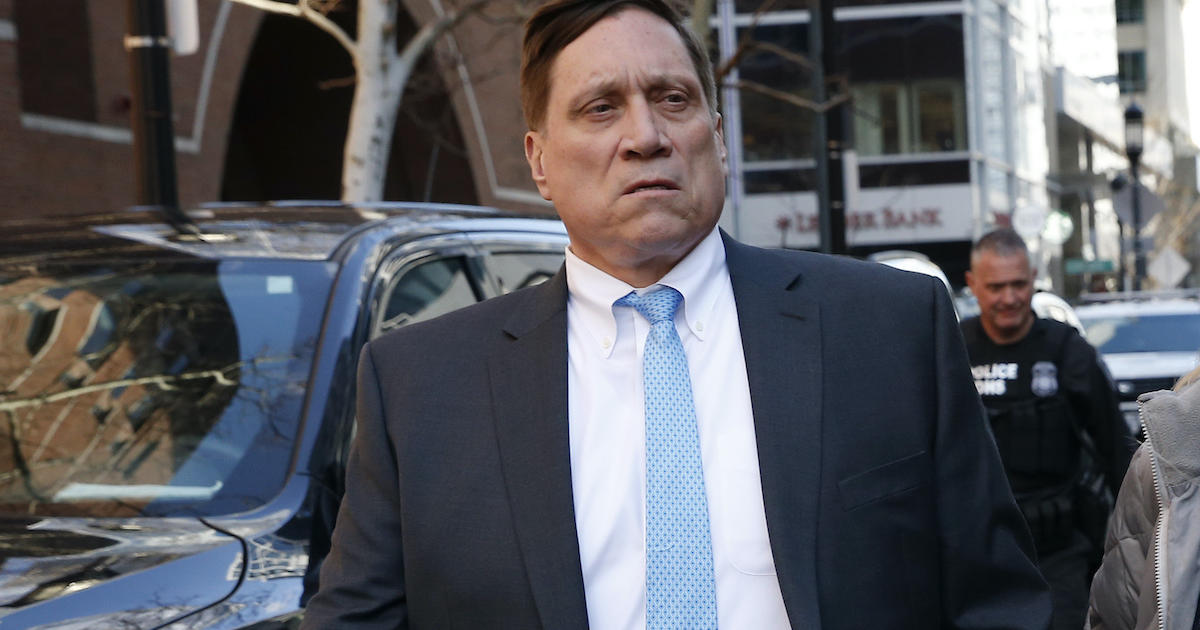 Two fathers were found guilty in a Boston federal court for their roles in the college admissions scandal, the U.S. Attorney of Massachusetts said Friday. Both men pleaded not guilty and were the first to go to trial in the case.

“John Wilson and Gamal Abdelaziz found guilty on all counts by a federal jury in Boston,” the U.S. Attorney’s office tweeted just before 3 p.m. on Friday. The jury had been deliberating since Thursday afternoon.

Wilson, of Massachusetts, tried to use bribes to get his three children into USC, Harvard and Stanford universities, the U.S. Attorney said. Wilson’s private equity and real estate development firm allegedly wired Key Worldwide Foundation — a nonprofit arm of the college admissions business called The Key — $500,000 in 2018.

Meanwhile, Abdelaziz, of Las Vegas, was accused of bribing Donna Heinel, the senior associate athletic director at USC, to designate his daughter as a recruit to the USC basketball team in order to get her admitted to the university. He allegedly paid Key Worldwide Foundation $300,000 and sent $20,000 per month directly to Heinel. Abdelaziz was the former president and executive director of Wynn Macau resort.