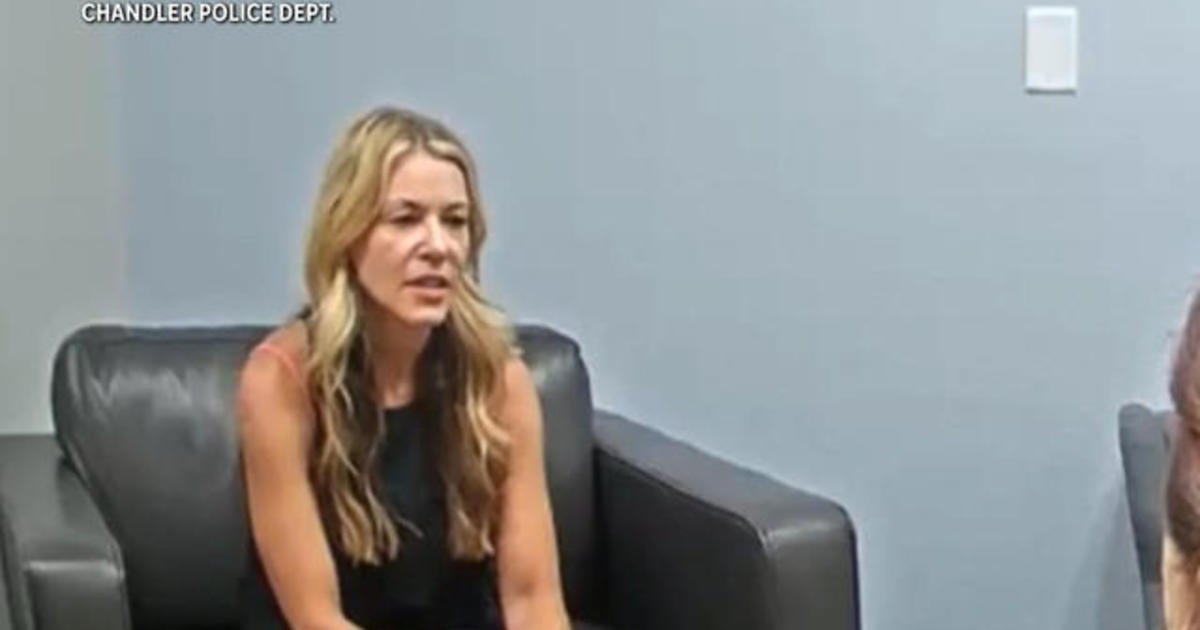 Police in Chandler, Arizona, released evidence from their investigation into the death of Charles Vallow – he is the first husband of Lori Vallow, the woman charged in the deaths of her two children in Idaho. A recent autopsy report ruled Charles Vallow’s death as a homicide after he was shot several times.

He was killed in September 2019 in Chandler, Arizona, months before his son, 7-year-old Joshua “JJ” Vallow, and stepdaughter, 17-year-old Tylee Ryan, went missing.

“He’s always mad at me and he doesn’t want a divorce, but I don’t like him and that’s just how it is. So we’re married for 14 years, and I’ve dealt with it for 14 years,” Lori told investigators.

The newly-released evidence about Charles Vallow’s shooting death includes photos, police body-cam video, and video of Tylee Ryan seen crying before being interviewed by a detective.

She describes hearing her step-father argue with her mother and Alexander Cox, who was her uncle.

“Honestly, it feels, it feels like 2 seconds, and 40 minutes at the same time… I just kind of heard yelling over everything. I don’t know, I kind of just do that when everything is, like, really loud, I kind of just tune what people are saying out,” Tylee Ryan told detectives.

Video of police interviewing Cox was also released. Cox told police he shot Charles Vallow in self-defense. Cox died of natural causes in December 2019 before any charges could be filed. Lori Vallow was later charged in Charles Vallow’s murder, accused of conspiring with Cox in the killing.

After Charles Vallow’s death, Lori and the two children moved to Idaho, where Chad Daybell lived.

The bodies of JJ and Tylee were found on Daybell’s eastern Idaho property in 2020. Daybell and Vallow have been charged with first-degree murder for JJ and Tylee Ryan’s deaths. Vallow and Daybell have pleaded not guilty.

Daybell faces the death penalty if convicted. Vallow’s case is on hold. She remains in custody after being deemed “not competent”to stand trial.

The investigation into their deaths expanded to include the 2019 death of Daybell’s first wife, 49-year-old Tammy Daybell.

The couple is facing charges of conspiracy to commit first-degree murder in the death of Tammy, who was found dead in her home around the same time the children went missing.

After Tammy’s death, Daybell and Vallow married and moved to Hawaii without JJ and Tylee Ryan.

The couple is also accused of profiting from the deaths. Court documents reveal Daybell took out a large life insurance policy on Tammy, and Lori continued to collect her children’s social security survivor benefits after their deaths.