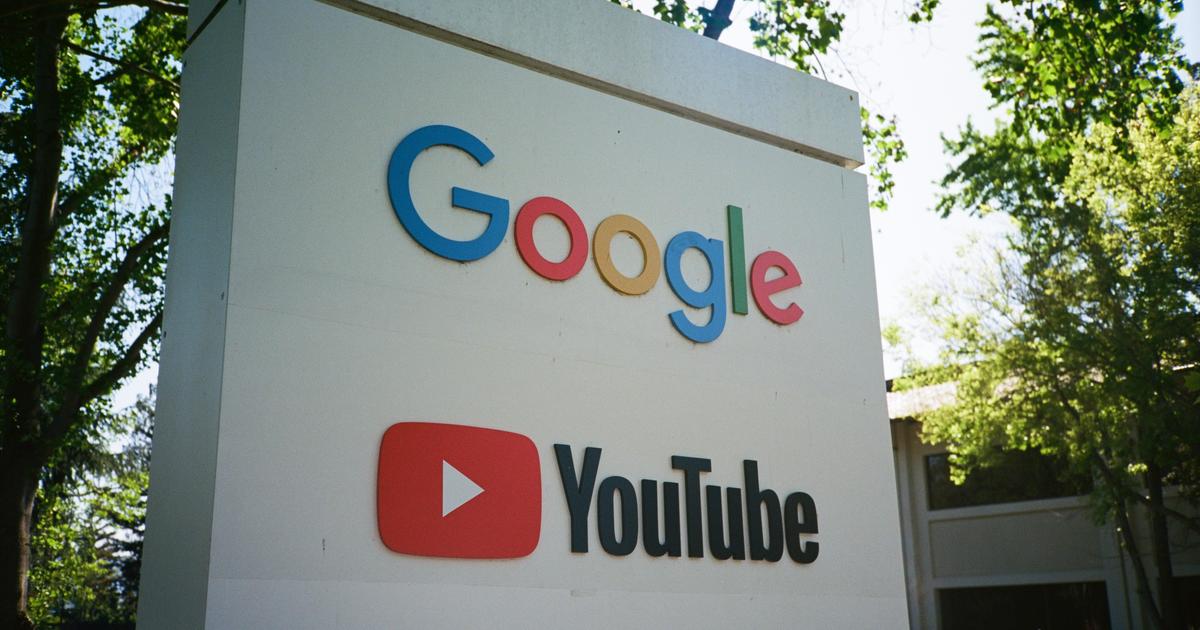 Google and YouTube will soon prohibit advertisements on content that “contradicts well-established scientific consensus around the existence and causes of climate change,” Google announced Thursday. The decision will prevent the creators of such content from earning ad revenue from Google.

The advertisement ban, which will be implemented next month, targets “content referring to climate change as a hoax or a scam, claims denying that long-term trends show the global climate is warming, and claims denying that greenhouse gas emissions or human activity contribute to climate change,” Google said. The platforms will also ban ads that promote that type of content.

“In recent years we’ve heard directly from a growing number of our advertising and publisher partners who have expressed concerns about ads that run alongside or promote inaccurate claims about climate change,” Google wrote in a statement. “Advertisers simply don’t want their ads to appear next to this content. And publishers and creators don’t want ads promoting these claims to appear on their pages or videos.”

Google said it will “look carefully” at whether a piece of content is making a prohibited claim or simply discussing it, and said many climate-related topics —like debates on climate policies, the different impacts of climate change and new research — will still be acceptable.

Enforcement of the new rule will include a combination of both human review and automated tools, Google said, noting it consulted experts from the United Nations Intergovernmental Panel on Climate Change Assessment Reports and other “authoritative sources” when creating the policy.