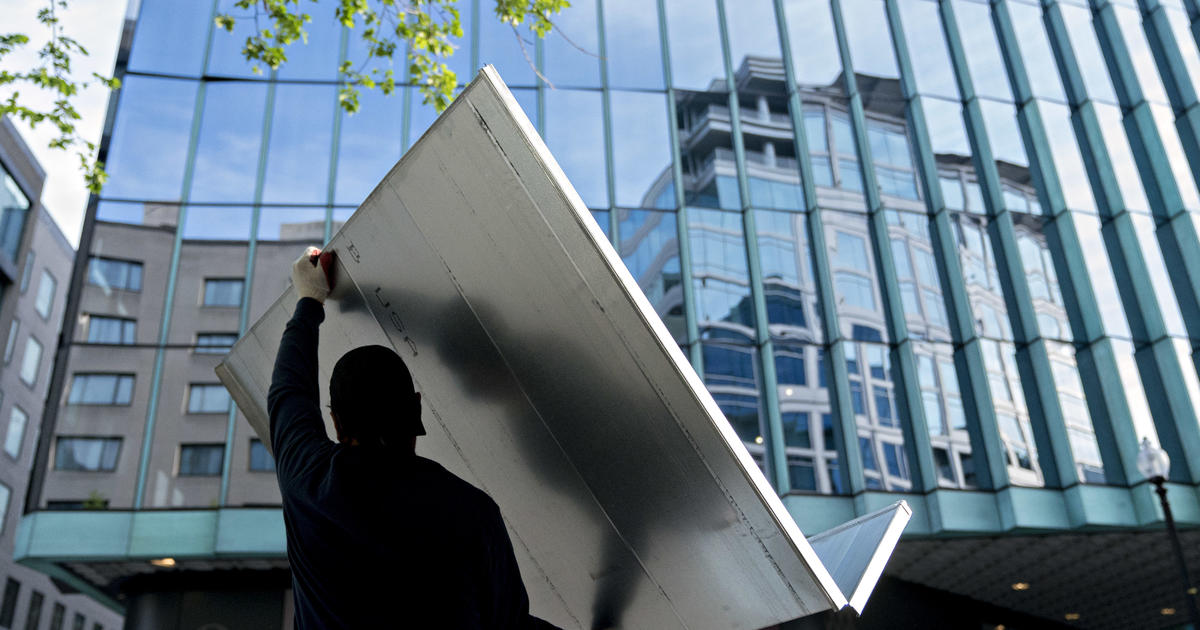 Most Americans are wasting energy — and therefore, money — powering their homes. Homeowners could update heating and cooling systems, install better insulation, seal ducts and put in energy efficient appliances — but few are, according to a new report.

And employers are hard up for hiring to complete the jobs they have. There are more than 2.1 million energy efficiency jobs in the U.S., according to the report out this week from E2, a national, nonpartisan group of energy investors and E4TheFuture, a nonprofit organization.

But since 2020, there has only been a slight increase in the number of jobs in the sector and those numbers sit well below pre-pandemic levels and future projections. At the current rate of investment, it would take 500 years to optimize the energy efficiency of America’s existing residential buildings.

Early in the pandemic, applicants who had lost jobs in the restaurant industry were flocking to these positions, said Elena Chrimat, co-founder and co-founder of Ideal Air Conditioning and Insulation, an energy efficiency company in Phoenix, Arizona. Since then, she has struggled to find employees for her specialized work.

“It’s difficult to motivate people; keep people happy. In Phoenix in the summer, it’s not uncommon– an attic space will get up to 140 degrees, plus,” she said. “This work is tough. It’s not just swapping a box. We’re not doing what most heating and air conditioning contractors do.”

Chrimat’s starting pay is $16 an hour, $3.20 more than the Arizona minimum wage. She says that’s for a laborer without any experience and most of her employees make $20 to $30 an hour.

Supply chain shortages are also frustrating Chrimat’s business. She said some parts are on three-month backorder while other equipment arrives on time, sits in their inventory, leaving Ideal paying front-end costs.

When she is hired by homeowners, she said, it’s not because they want to be more energy efficient or help the planet; her clients are just looking to make their homes more comfortable and lower their energy bills because “they’re sick of paying the man.”

That “energy burden” is worse for low-income and households of color, which spend 8% of their income on energy bills, while other Americans only spend 2%. According to the Environmental Protection Agency, building and homeowners spend 10 to 30% more on their energy bills than they would if they installed energy efficient products.

Of the 12 million residences in the U.S., 80% are at least 20 years old, meaning they’re prime for retrofitting. Renovating those homes would create more than 1 million jobs, according to the E2 report.

President Joe Biden wants to use energy efficiency as a tool to achieve his climate goals. 21% of America’s energy consumption comes from the residential sector, which is also responsible for 20% of the country’s carbon emissions, according to the Energy Information Administration.

In Mr. Biden’s $1.2 trillion infrastructure plan, there are provisions to incentivize energy efficiency, including rebates for homeowners and contractors who make efficient renovations and a $10 billion investment in retrofitting federal buildings.

Energy efficiency employs the most people within the energy sector — more than fossil fuels and renewables. Even still, the industry is underutilized, said Phil Jordan, vice president at BW Research Partnerships, the research consulting firm that conducted the jobs report.