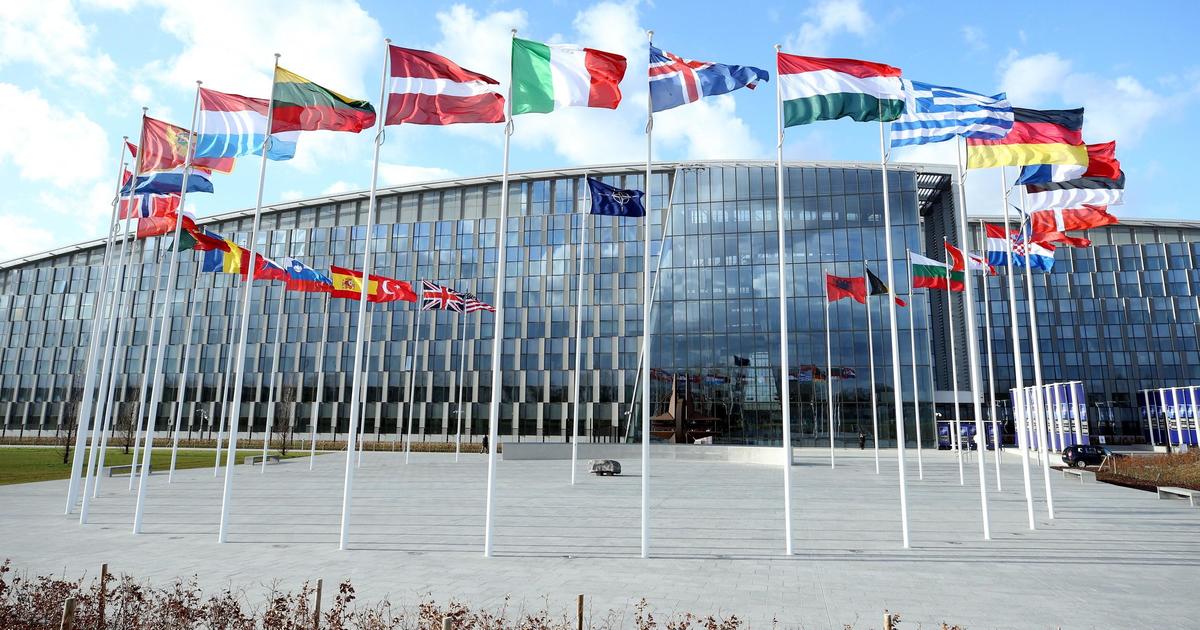 NATO said Wednesday it would expel eight Russian diplomats that it alleges were operating as “undeclared Russian intelligence officers,” in a sign strained relations between Moscow and Western powers continue to worsen.

The alliance will also reduce from 20 to 10 the size of Moscow’s diplomatic representation in NATO’s Brussels headquarters, according to a spokesperson.

“We can confirm we have withdrawn the accreditation of eight members of the Russian Mission to NATO, who were undeclared Russian intelligence officers,” the spokesperson said. “NATO’s policy towards Russia remains consistent. We have strengthened our deterrence and defence in response to Russia’s aggressive actions, while at the same time we remain open for a meaningful dialogue.”

The spokesperson did not elaborate on what actions by Russia had triggered the measure. NATO previously expelled seven diplomats and reduced Moscow’s delegation from 30 to 20 in 2018, following the poisoning in the United Kingdom of former Russian military intelligence officer Sergei Skripal.

Several Western countries, including the United States, have recently expelled Russian officers for a variety of reasons, including espionage, election interference, and cyber intrusions. The Biden administration imposed a raft of sanctions on Russia this spring, citing “reckless and adversarial actions” by the Kremlin.

Relations between NATO and Moscow have steadily deteriorated since Russia’s 2014 annexation of Crimea. The massive buildup of Russian military forces on Ukraine’s border in the spring – which Moscow claimed at the time were planned exercises – further exacerbated tensions.

Representatives from Russia and NATO met last month during the United Nations General Assembly, where, at the start of the session, Russian foreign minister Sergey Lavrov quipped to reporters that “Russia does not intend to join NATO.”