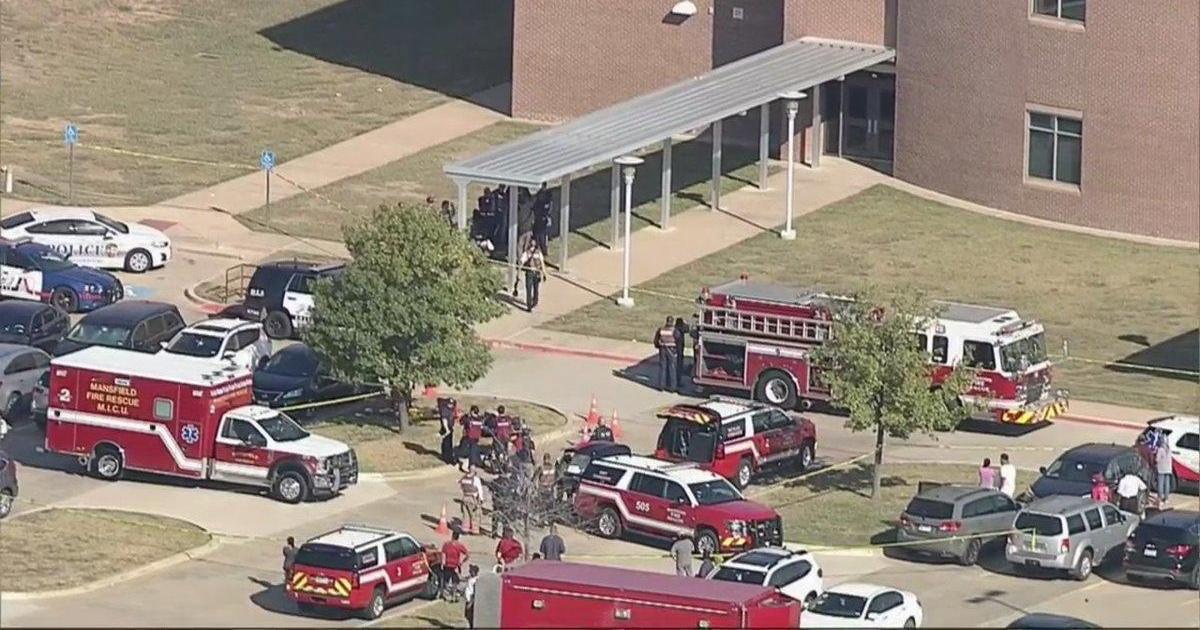 Texas police were investigating an active shooter situation at Timberview High School in Arlington, Texas, Wednesday morning, the school district confirmed to CBS News. The school has been cleared by police after a search, and an investigation was ongoing.

CBS Dallas-Fort Worth reported that the first call for service came at about 9:30 a.m. local time. There was a heavy police presence at the school.

Arlington police confirmed they were on the scene, conducting a “methodical search” of the area. There was still no official confirmation of any injuries as of late Wednesday morning.