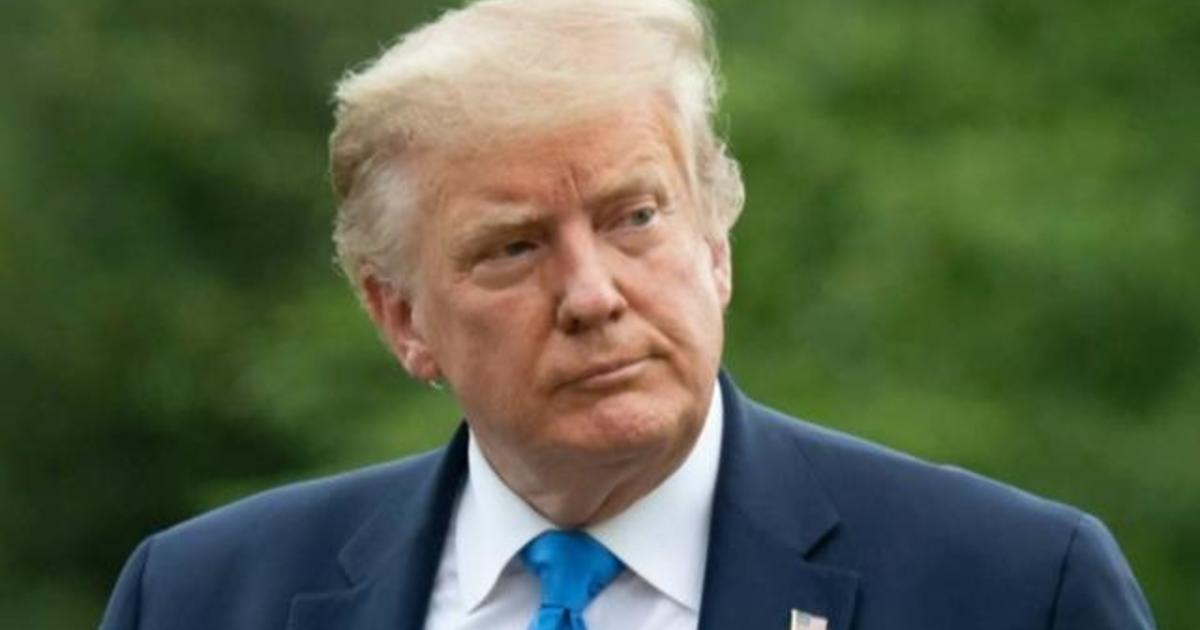 Former President Donald Trump has fallen off the Forbes 400, the annual list of America’s richest people, according to the financial magazine. It’s the first time in 25 years that Trump hasn’t been included on the list.

The former president’s wealth stands at an estimated $2.5 billion, or about $400 million short of the amount he would have needed to be included in the latest rankings, Forbes said. Trump’s wealth has remained steady from a year earlier, when he ranked as the 339th richest American, but he fell behind others whose wealth boomed amid a surge in tech stocks and cryptocurrencies during the pandemic, Forbes said.

The problem for Trump, the magazine said, is that his wealth is focused on big-city real estate holdings, ranging from hotels to condos. But the value of such properties have “languished” during the pandemic, it added.

If Trump had sold his real estate holdings when he was elected to the presidency in 2016 and socked away the after-tax proceeds into a simple S&P 500 index fund, his wealth today would have been valued at $4.5 billion, or about 80% more than he is worth now, the magazine estimated.

“His refusal to divest, in other words, cost him $2 billion,” Forbes said.

On the other hand, America’s richest people by and large grew richer in the past year — a lot richer.

The collective wealth of the richest 400 people in the nation expanded by 40% over the past year, reaching $4.5 trillion, the magazine estimated.

Below are the 10 wealthiest people in America and the companies that are the source of their wealth, based on Forbes’ calculations.