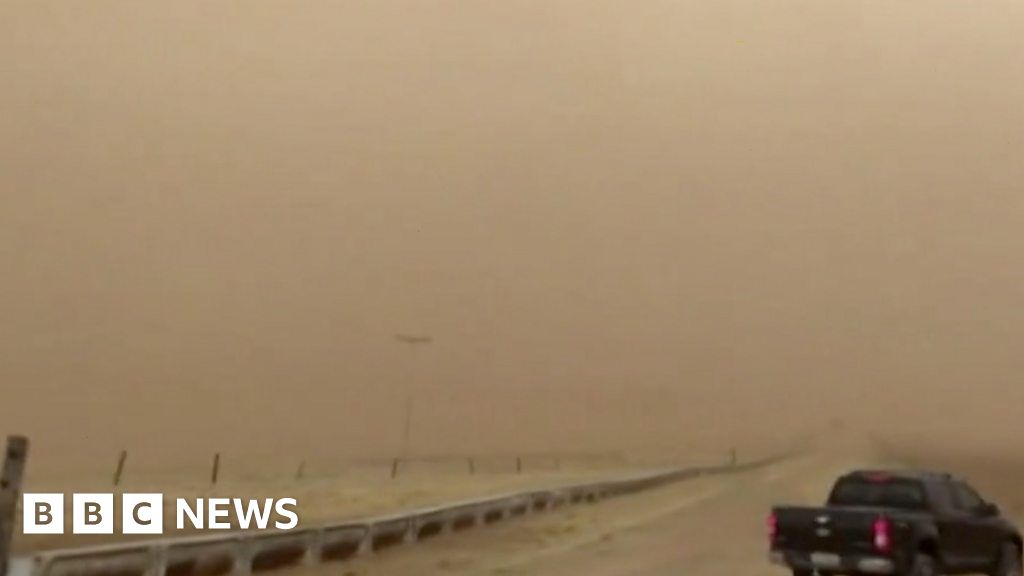 A sandstorm that lasted 20 minutes has caused significant damage to houses in the town of Catanduva in São Paulo, Brazil.

Sandstorms also blanketed other cities and towns in the state causing the sky to turn different shades of orange and brown. The skylines across the state changed colour as strong winds combined with a drought that has hit the country.

Not all droughts are due to climate change, but excess heat in the atmosphere is drawing more moisture out of the earth and making droughts worse.

The world has already warmed by about 1.2C since since the industrial era began and temperatures will keep rising unless governments around the world make steep cuts to emissions.