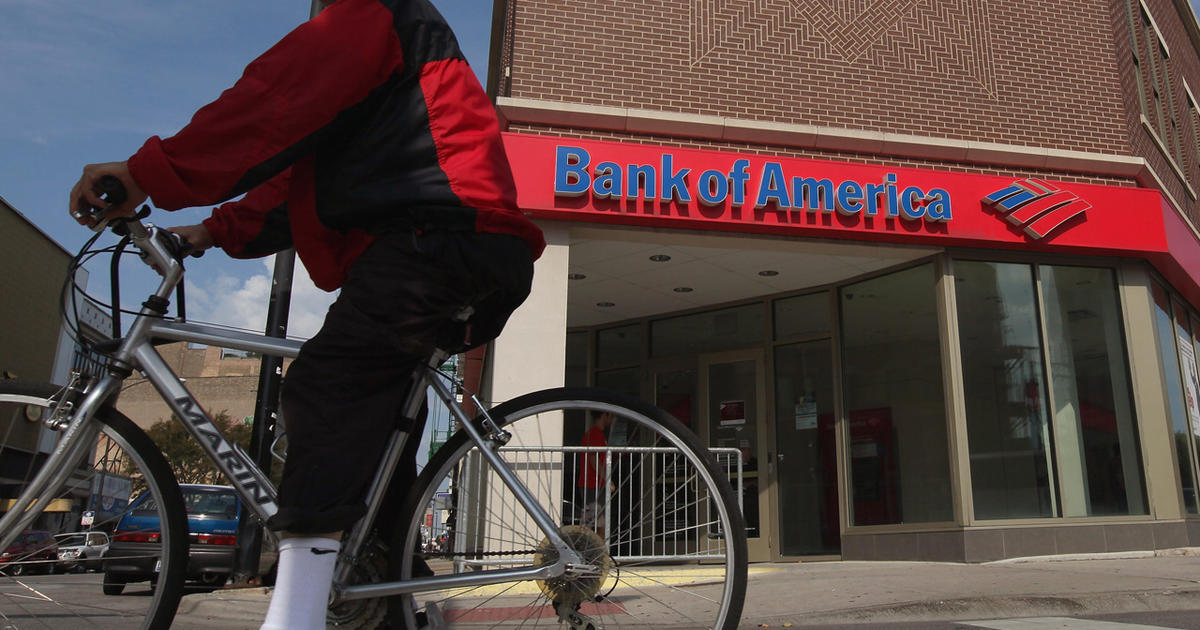 Bank of America is now paying its U.S. workforce of nearly 174,000 at least $21 an hour — or nearly three times the federal minimum wage of $7.25, which has not budged in a dozen years even though a majority of Americans support an increase.

The pay hike announced by the nation’s second-biggest bank on Wednesday follows BofA’s May pledge to pay its workers a minimum hourly wage of $25 by 2025. The Charlotte, North Carolina-based lender is also requiring its U.S. vendors pay their workers who are dedicated to the bank’s business at least $15 an hour.

The dollar-an-hour increase is part of an effort to “attract and develop talented teammates,” Sheri Bronstein, chief human resources officer at BofA, said in a statement. The bank hopes the move inspires “others to do the same,” she added.

The new minimum being paid by BofA means its workers now make $43,680 a year with benefits, well above the poverty line of $12,880 for one person and the $26,500 threshold for a family of four, according to 2021 guidelines by the Department of Health and Human Services.

In the Charlotte metropolitan area where BofA is based, the bank’s current minimum exceeds the hourly $15.49 rate than an individual would need to make to support themselves, but would not be considered a livable for a single parent with one child and would almost cover two adults working with two children, according to a living wage calculator devised by Massachusetts Institute of Technology professor Amy Glasmeier.

Designed to take into account the cost of living in specific communities or regions and include obligations like childcare, the MIT calculator estimates a living wage at $30.70 for an adult with one child in the Charlotte area. A household with two working adults and two kids would require both parents to earn $21.17 an hour each.

Amalgamated Bank became the first bank in the country to pay workers including interns, mail room clerks and tellers a minimum of $15 an hour in 2015. The New York City-based bank, founded nearly a century ago by the Amalgamated Clothing Workers of America, made the move to $20 two years ago.