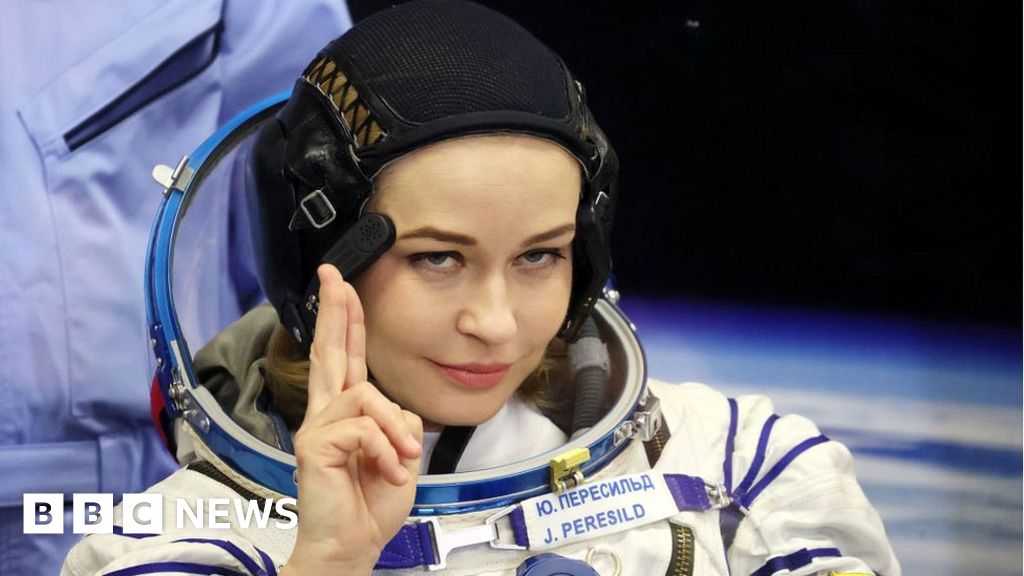 It was from the Kazakh steppes where camels and gophers roam, rather than in the studios of Hollywood that real actors went into space at 11:55 Moscow time, said Russia’s Komsomolskaya Pravda website. Klipenko’s actress wife Sofia Karpunina noted that the director had had to shed 15kg (33lbs) beforehand.