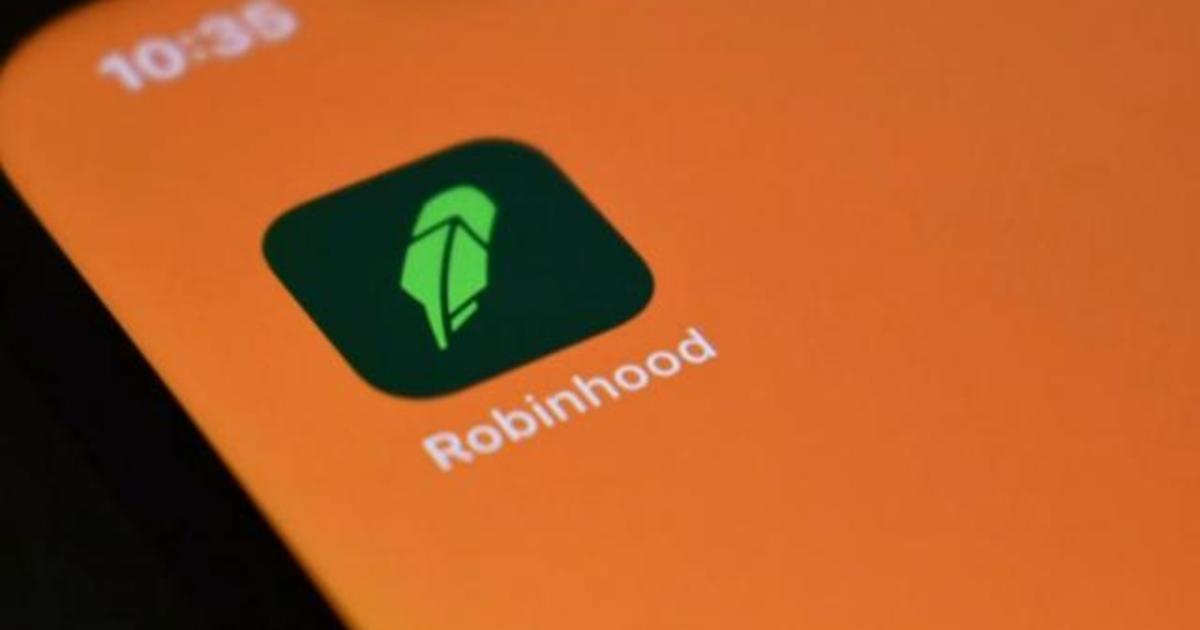 The stock trading app Robinhood announced Tuesday it will allow users to request a call back from a registered financial representative at any time. The support change comes in the wake of a CBS News investigation in February detailing customer service practices that left users to navigate high-risk trades by themselves.

That concern was highlighted by the death of 20-year-old Alex Kearns last year. The college student took his own life after mistakenly believing he owed nearly $750,000 trading a sophisticated financial instrument called options on Robinhood.

In a lawsuit reported first by CBS News, his family accused Robinhood of wrongful death, negligent infliction of emotional distress and unfair business practices. In an exclusive interview, his family said they believe Kearns would still be alive if Robinhood had live 24-hour customer service.

Robinhood went public on the Nasdaq in July, with an estimated 22.5 million funded accounts, according to documents filed with the Securities and Exchange Commission.

Users will be matched with “trained agents” who “provide specialized support based on your issue – even if you aren’t sure exactly what’s wrong or what questions to ask to solve your problem,” the company said in a press release announcing the new feature.  Robinhood had previously introduced a call back option, but it was limited to certain hours and specific types of issues, a company spokesperson said.

The Federal Trade Commission received more than 650 complaints from customers about Robinhood Financial LLC and its subsidiaries in 2020, more than twice as many as its competitors Etrade, Schwab, Fidelity and TD Ameritrade, according to documents obtained by CBS News. A common theme among the complaints filed against Robinhood: getting “no response” from the company.

In the hours before his death, the lawsuit said, Kearns’ Robinhood account displayed a negative balance of more than $700,000. Kearns emailed Robinhood’s customer service address three times to ask for help understanding what had happened, and whether he could still offset the losses with another trade. In response, he received an automated reply.

His family says he became increasingly panicked about his perceived debt, and took his own life hours later. More than a full day after he sent three emails to the company, Robinhood sent another automated message suggesting he didn’t owe any money at all.

In May, the company reached a settlement with the family for an undisclosed amount.

The Kearns family declined to comment about the expanded customer support.

On Tuesday, the company said it had doubled its customer support staff this year and is also working on a phone support solution for customers who are shut out of their accounts.

“At a high level, this is terrific, but it’s years too late.” said Representative Sean Casten, an Illinois Democrat who sits on the House Financial Services Committee and highlighted the company’s lack of live customer support at a February hearing with Robinhood CEO Vlad Tenev.

“Alex Kearns is not here today because you didn’t even bother to put in the kind of basic protections that you would assume at any online brokerage,” Casten said Monday. “To do this not only years later, but after your IPO? Where the hell are your priorities?”

In July, FINRA fined the company $70 million for misleading its customers, causing them to lose millions of dollars. The SEC has said its probing whether the game-like features in online trading apps like Robinhood encourage riskier trades. SEC Chairman Gary Gensler has also taken aim at Robinhood’s business model, telling Barron’s magazine that a ban on a controversial practice that accounts for almost 80 percent of Robinhood’s revenue is “on the table.”