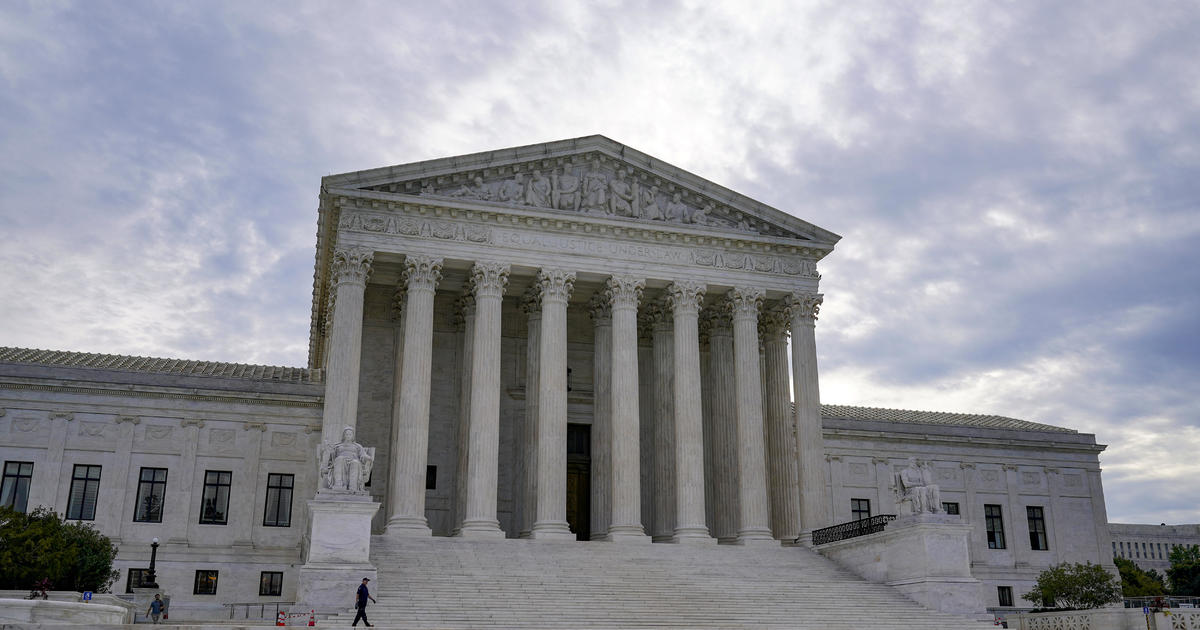 Washington — The U.S. Capitol Police took a Michigan man into custody Tuesday after responding to a suspicious vehicle in front of the Supreme Court, the agency said.

The incident began just before 10 a.m., when Capitol Police said it was investigating the SUV and urged people to stay away from the area near the high court, which is located directly across the street from the Capitol building. The law enforcement agency also closed roads surrounding the court.

Nearly an hour later, Capitol Police said they were attempting to talk to the driver, later identified as Dale Paul Melvin, 55, of Kimball, Michigan. Then, at 11 a.m., the department tweeted that one of its teams “moved in and extracted the man from the SUV.” Melvin was taken into custody, and Capitol Police said “everyone is safe.”

The Supreme Court convened Tuesday at 10 a.m. for its second day of oral arguments, with eight of the justices taking the bench for the question-and-answer sessions for two cases. Justice Brett Kavanaugh participated remotely after testing positive for COVID-19 on Friday, though he is not exhibiting symptoms.

Live audio of the arguments indicated they proceeded without interruption despite the events outside the court.

The incident comes weeks after a North Carolina man parked his pickup truck outside the Library of Congress and claimed to have explosives. The threat led to a five-hour-long standoff with police and prompted the evacuation of several buildings in the area. The man, identified as Floyd Ray Roseberry, 49, of Grover, North Carolina, ultimately surrendered to police.