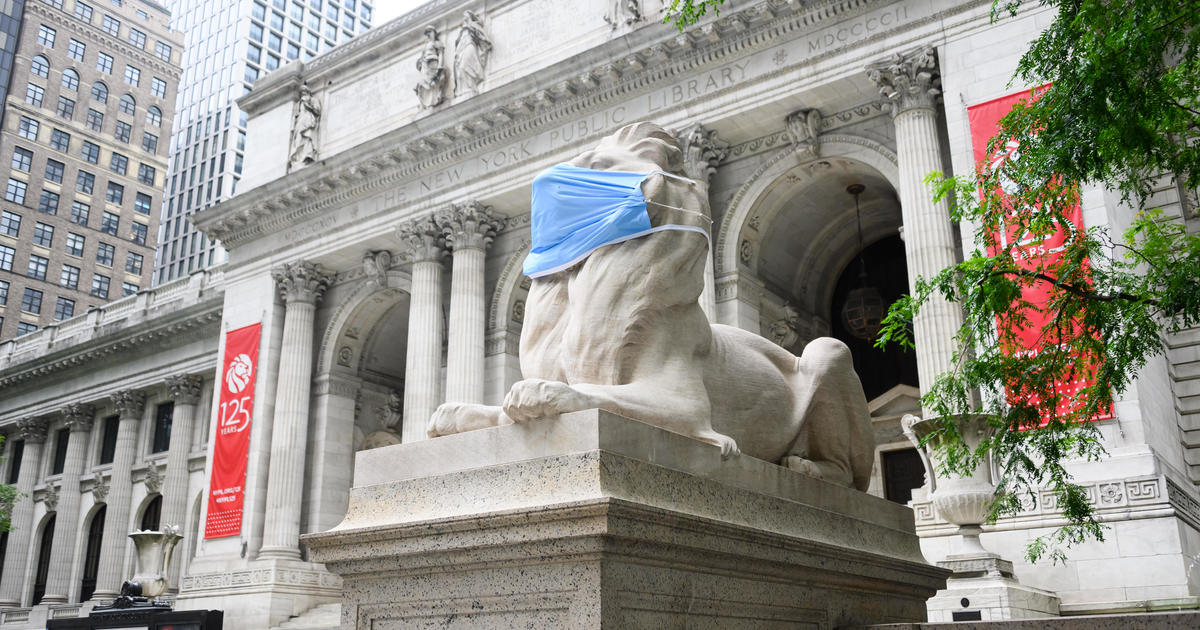 Late fees had already been suspended since March 2020 because of the coronavirus pandemic and will now be permanently eliminated, elected officials and leaders of the city’s three public library systems said in a news release.

The New York Public Library began reopening the rest of its available locations in July.

“This announcement is another major step towards making our public libraries, the heart of so many communities, accessible to all,” Mayor Bill de Blasio said. “Eliminating fines will let us serve even more New Yorkers, allowing them to enjoy all of the resources and programs that public libraries offer to grow and succeed.”

The city’s libraries collected about $3.2 million in late fees in 2019. No late fees were collected in 2020 because of the pandemic and libraries made up the lost revenue in other fines.

New Yorkers will still need to pay replacement fees if they lose books or other materials, the library officials said. A book is considered lost after it is overdue for a month, though if it is returned, there would be no fee.

The three library systems join libraries in cities such as San Francisco, Chicago and Philadelphia that no longer charge overdue fines.

More than half of the 400,000 New Yorkers whose library cards had been blocked because they owed at least $15 in fines live in high-needs communities, the officials said. Those patrons will now be able to check out books.

“Public libraries strive to be the most democratic institutions in our society, providing all people access to the resources they need to enrich their minds and improve their lives,” Brooklyn Public Library CEO Linda E. Johnson said. “Eliminating late fines means providing truly equitable access to everything the library has to offer.”