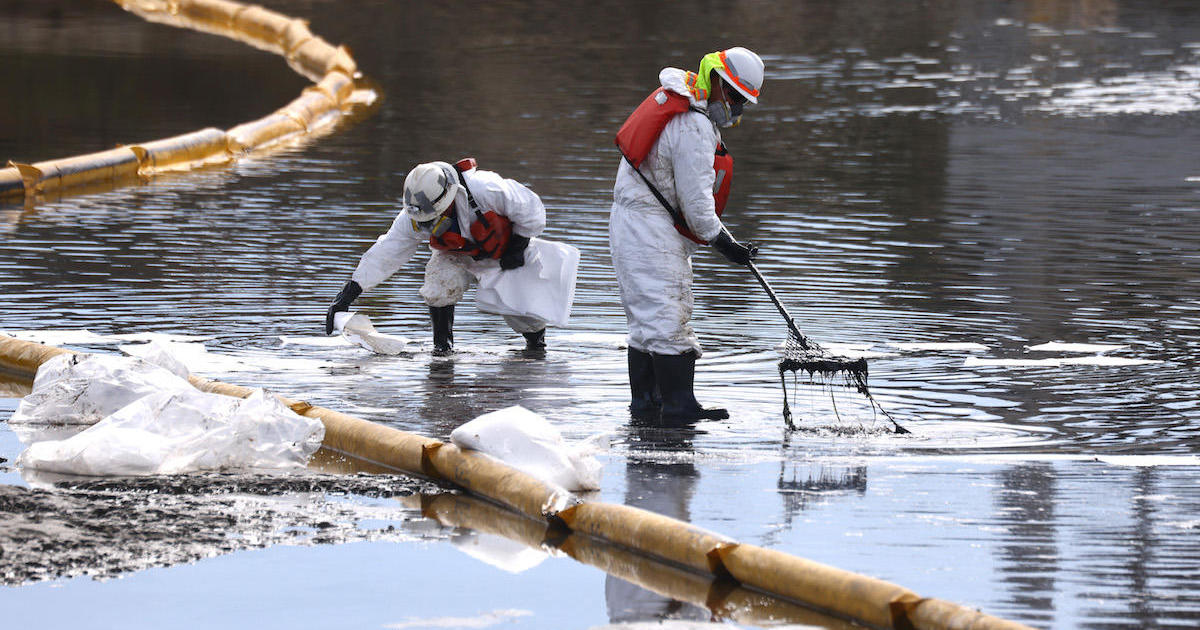 California Governor Gavin Newsom has declared a state of emergency for Orange County in response to a massive oil spill over the weekend near Huntington Beach. The county’s board of supervisors also declared a local emergency on Tuesday.

An offshore oil rig leaked at least 126,000 gallons of oil into the Pacific Ocean over the weekend — it is considered the largest oil spill the area has ever seen. The cause of the spill is under investigation and clean-up efforts have been led by several state and local agencies.

The state said Monday that it deployed additional personnel from agencies, including the U.S. Coast Guard and the Department of Fish and Wildlife’s Office of Spill Prevention, to assist in cleanup and mitigation of the spill. Katrina Foley, the county supervisor, said more information on the local response would be forthcoming.

“This will ensure that available county resources are available to respond to and recover from this oil spill,” Foley said in a statement Tuesday. “I look forward to working collaboratively with the county, alongside our state, federal, and local partners to mitigate the damage that this oil spill has on our environment and communities.”

Huntington Beach Mayor Kim Carr called the oil spill a “potential ecological disaster” and said, “Our wetlands are being degraded and portions of our coastline are now covered in oil.”

The National Audobon Society said a spill of this magnitude is a disaster” for birds. As of Monday, eight birds have been recovered alive from the oil spill’s aftermath, according to the Oiled Wildlife Care Network.

“Petroleum and water are a dangerous mix along California’s precious coast and that continued reliance on oil kills birds and other wildlife, threatens our public health, and harms local economies and recreational opportunities,” Sarah Rose and Andrea Jones of the California Audobon Society said in a statement.

Newsom said the state is on the path of phasing out fossil fuel usage. He said California has not granted new offshore leases for oil production in more than 50 years and that he has directed oil extraction to be phased out by 2045.

“The state is moving to cut red tape and mobilize all available resources to protect public health and the environment,” Newsom said in a statement Monday. “As California continues to lead the nation in phasing out fossil fuels and combating the climate crisis, this incident serves as a reminder of the enormous cost fossil fuels have on our communities and the environment.”