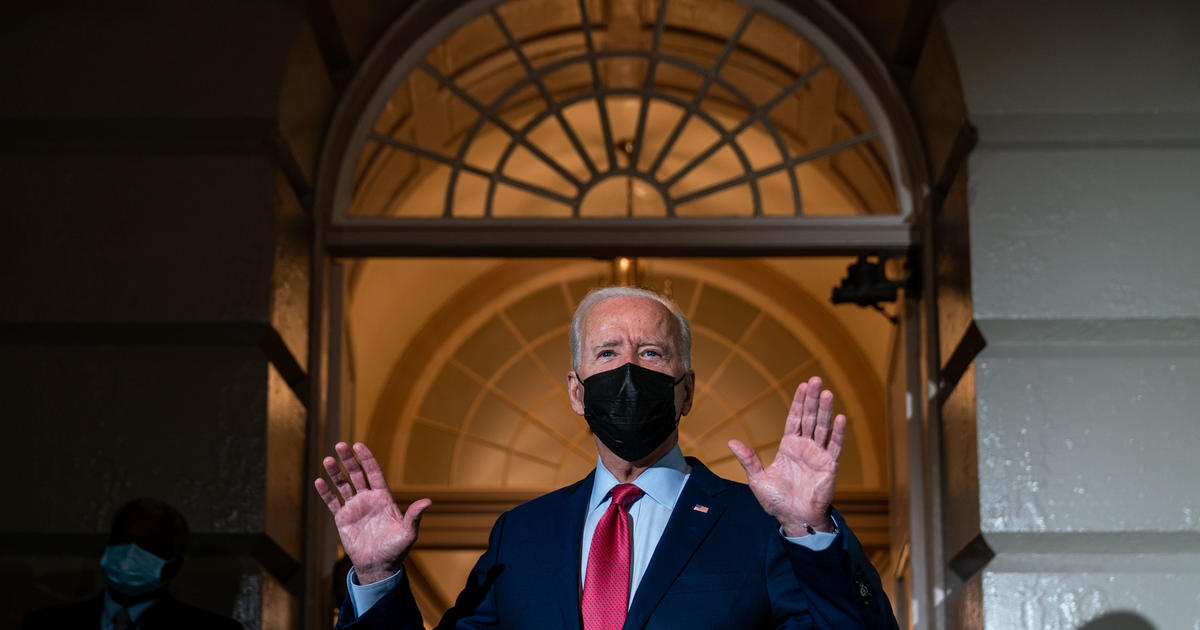 President Biden is delivering remarks on the debt ceiling Monday, as the U.S. rapidly approaches its debt limit, risking default.

“Well, I hope Republicans won’t be so irresponsible as to refuse to raise the debt limit and to filibuster the debt limit,” Mr. Biden said Saturday before leaving the White House. “That would be totally unconscionable. Never been done before. So I hope that won’t happen.”

Treasury Secretary Janet Yellen has warned lawmakers the U.S. will reach its debt ceiling on roughly October 18, just 14 days away. She and other officials are warning of serious problems if the U.S. can’t suspend or raise the debt limit.

“At that point, we expect Treasury would be left with very limited resources that would be depleted quickly,” Yellen said last week in a letter to leaders in Congress.

The U.S. has never defaulted on its debt before.

The president is speaking as his legislative agenda remains in limbo, after liberal and moderate Democrats could not reach an agreement over a massive spending bill to expand the social safety net. No vote happened last week on the bipartisan infrastructure bill as had been planned, since progressives threatened to tank it without the larger spending bill completed. Senator Joe Manchin, a key vote in a 50-50 Senate, says his topline figure is $1.5 trillion, much smaller than the $3.5 trillion originally proposed.

Mr. Biden says he’ll “work like hell” to get it all done. Senate Majority Leader Chuck Schumer says he thinks they can get both bills done in the next month.