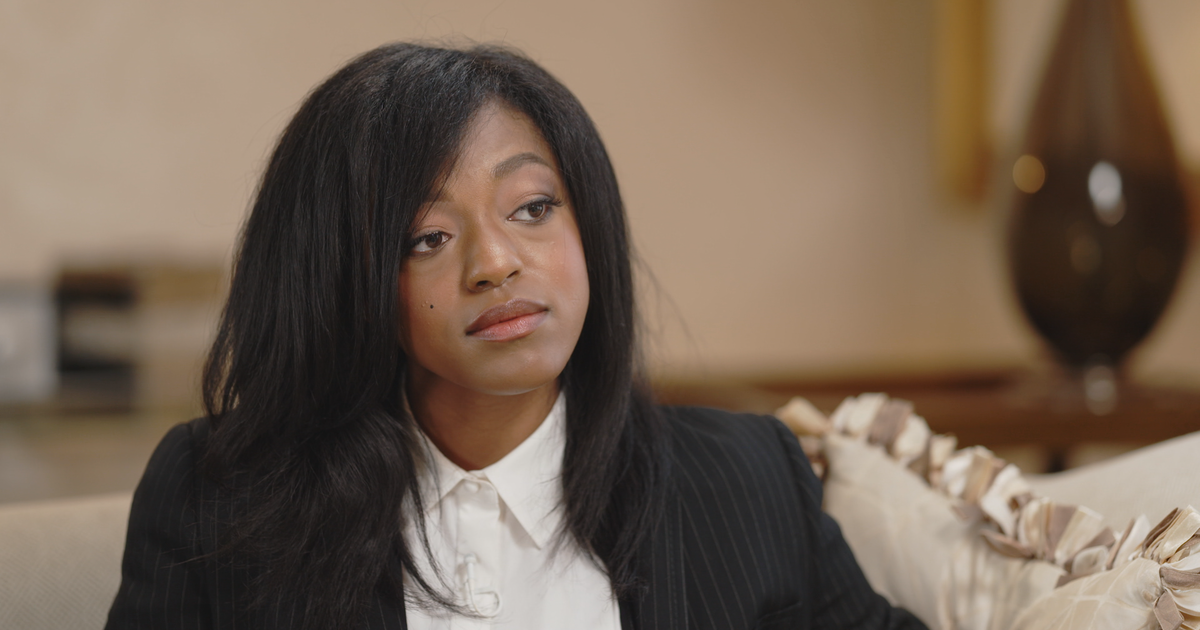 Azriel Clary, one of R. Kelly’s accusers who testified at his recent trial, told CBS News that the disgraced singer developed a series of strict rules that he used to control her and other women. Clary opened up about her relationship with Kelly in an interview with “CBS Mornings” co-host Gayle King in the CBS News special, “Love Doesn’t Hurt: R. Kelly Survivor Speaks.”

“When I initially met him, I would meet him in whatever I wanted to wear, whether that be jeans, whether that be, you know, a blouse, whatever,” Clary told King. But eventually, all of that changed, and Kelly began dictating what she could wear and much more.

“He started to get into, ‘Okay, you can only wear sweats. Okay, you have to knock any and every single time you come out of this room. Okay, you need to delete every single person in your phone except for my four phone numbers,'” Clary said. She told King that if these rules weren’t followed, Kelly would become physically abusive.

During Kelly’s trial, Clary testified that on one occasion, the singer beat her with a sneaker until she admitted she had texted a friend about their relationship. She also told the court that witnessed the singer slapping and dragging other women by the hair if they broke the rules he set out for them.

In a 2019 interview with King, Clary referred to herself as R. Kelly’s “girlfriend” and fiercely defended the R&B singer. But during her testimony at his trial, she said that her answers in that interview were not truthful, and that she now considers the relationship to have been abusive. Kelly was found guilty of sex trafficking and racketeering charges last month and faces life in prison.

“I had never come from an abusive household or anything like that,” Clary told King last week. “And so, still to this day, I’m shocked that I would allow a man to put his hands on me, because it’s just not something that I had grown up experiencing.”

In addition to telling her what clothing she could wear, Clary also told King that Kelly did not allow her to go on social media and that for five years she did not look at or speak to any man other than Kelly.

“Men were told to turn around any time we walked through hallways or anything,” Clary said. These restrictions affected her relationship with her family even after she got away from Kelly.