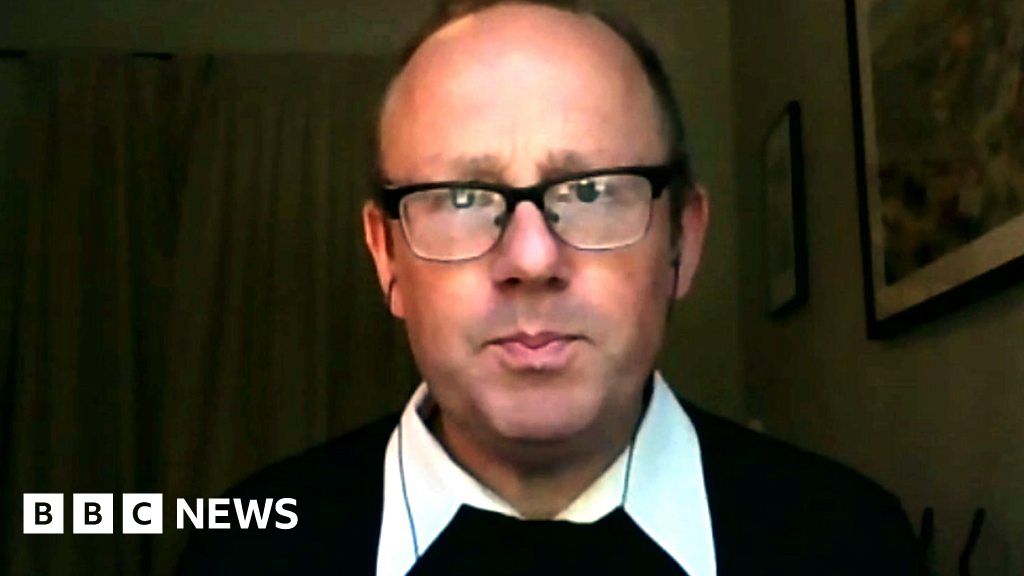 The secret dealings of hundreds of world leaders, politicians and billionaires have been exposed in one of the biggest investigations of leaked offshore documents in history.

The leak of almost 12 million documents reveals hidden wealth, tax avoidance and, in some cases, money laundering by some of the world’s rich and powerful.

Max Lawson, head of inequality policy at Oxfam International, told BBC World News that he hoped cases like this would lead to further discussions about inequality.

More than 600 journalists in 117 countries trawled through files from 14 sources for months. The data was obtained by International Consortium of Investigative Journalists (ICIJ) in Washington DC.