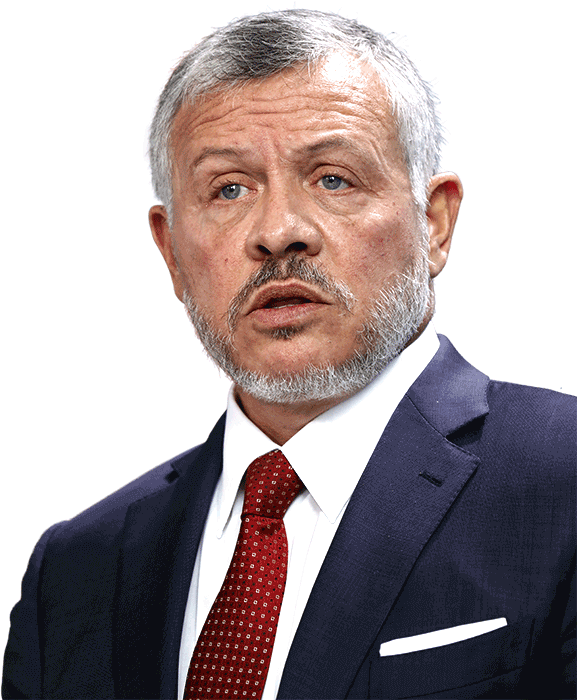 According to California planning records, one of them will soon be rebuilt twice the size, and another will get a new swimming pool 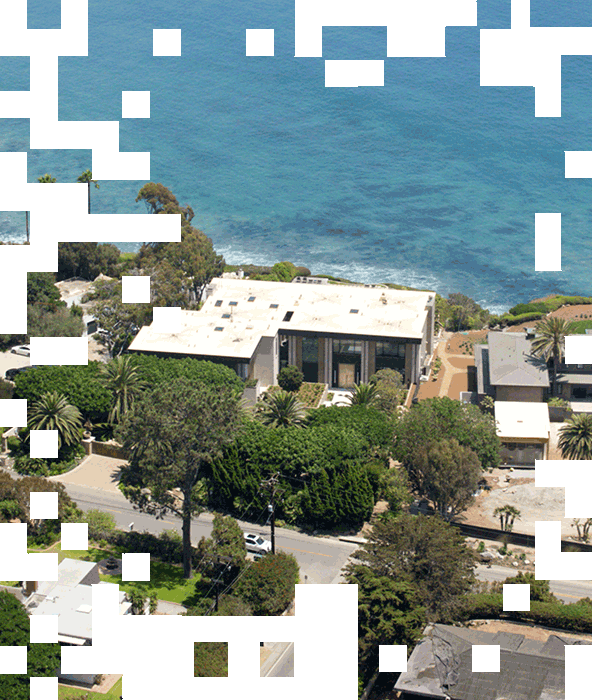 The king’s properties also include apartments in Washington DC, where his son attended university 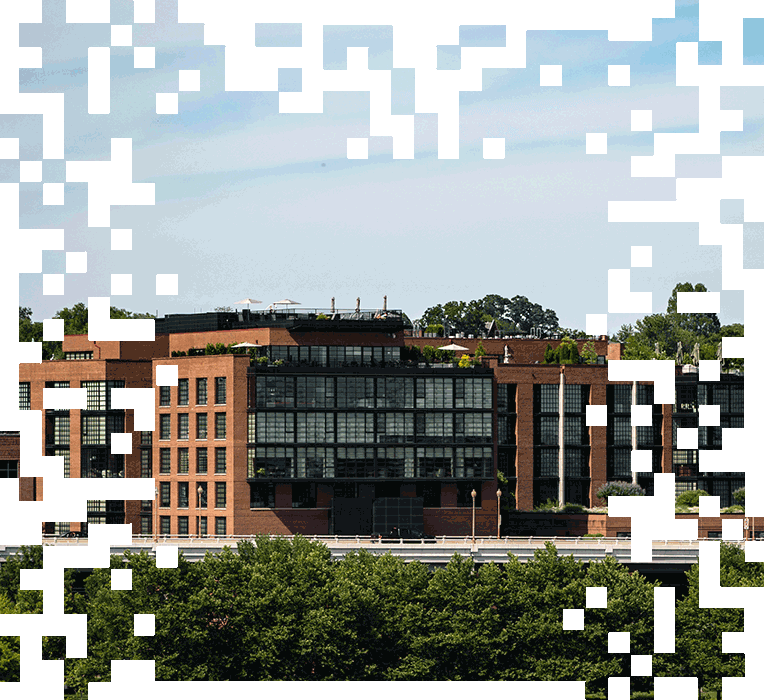 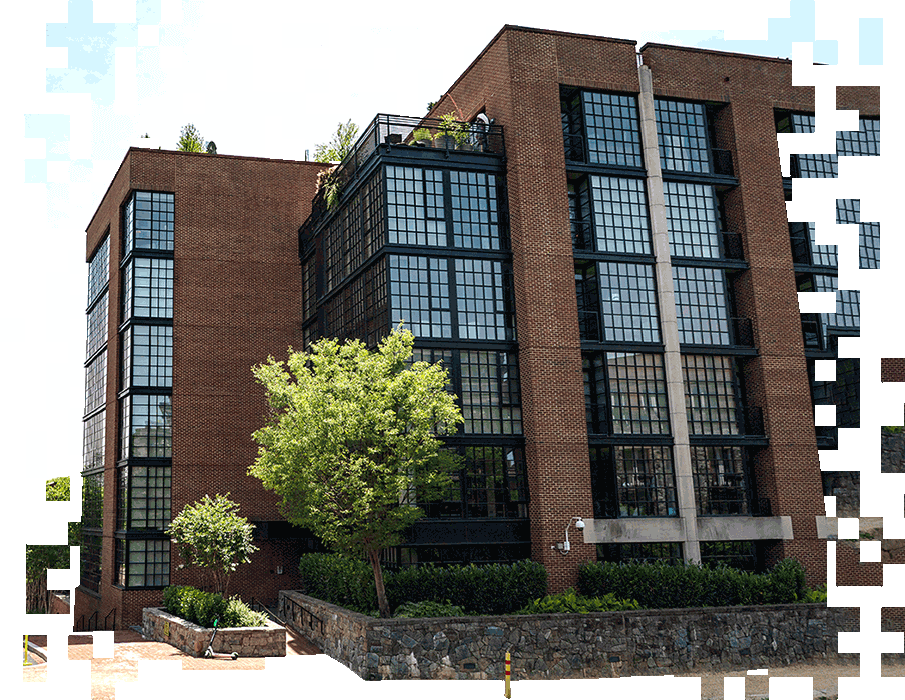 And in the UK, King Abdullah bought eight properties in London and south-east England, through offshore companies 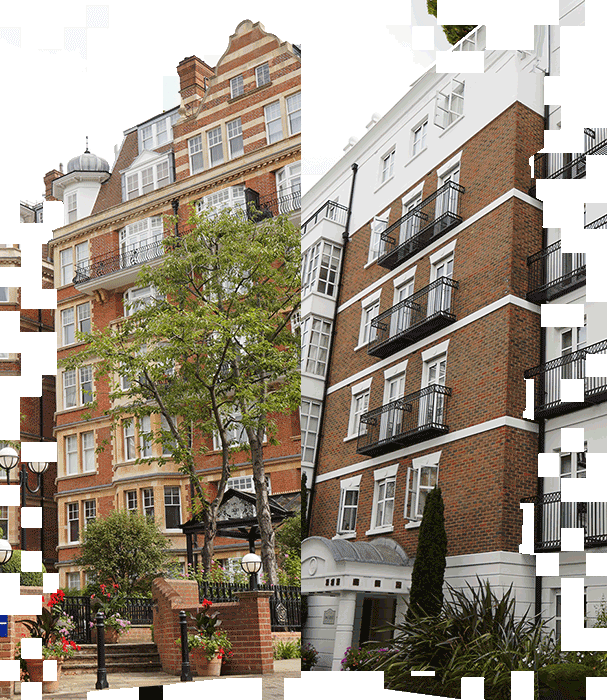 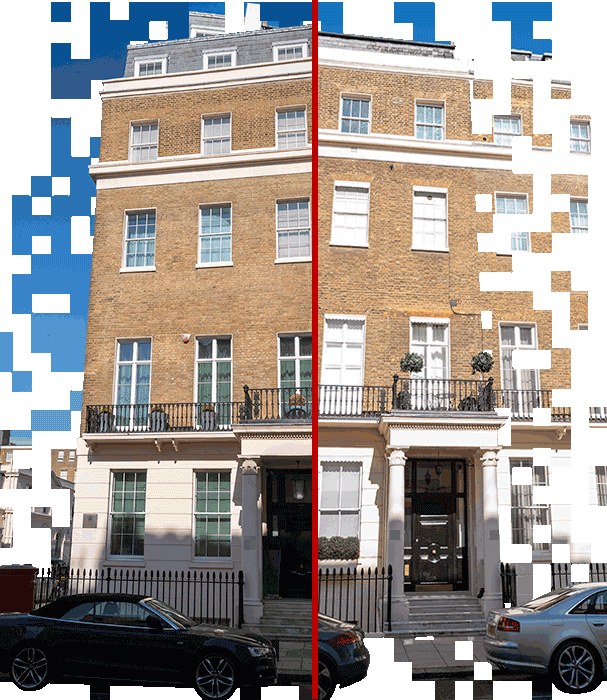