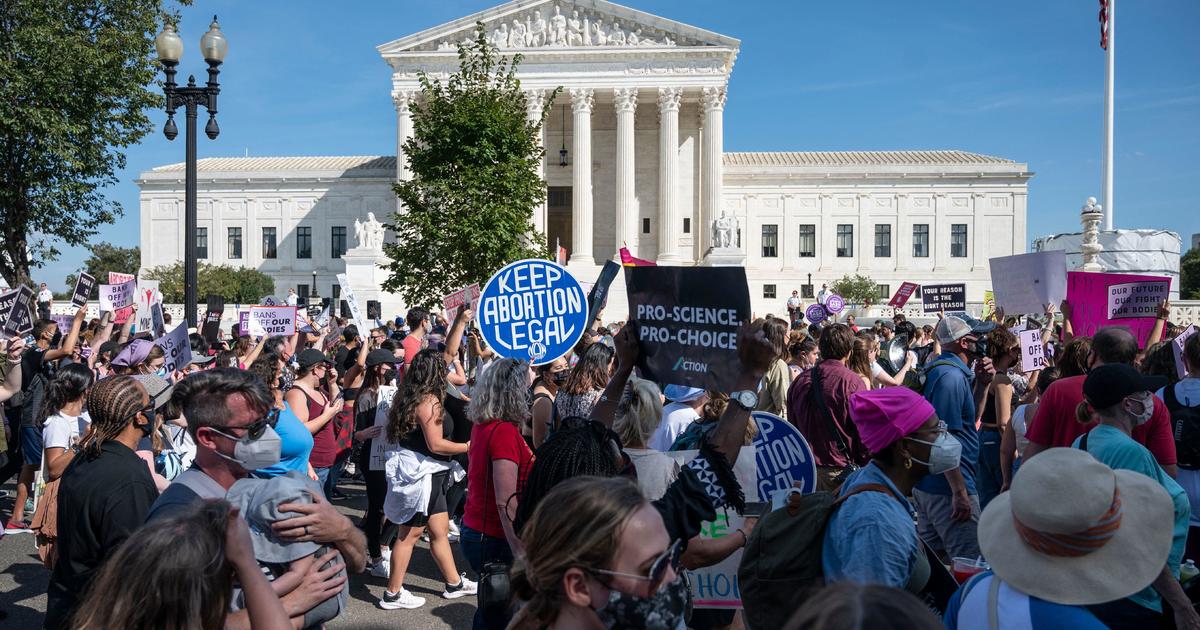 Washington — The Supreme Court is convening Monday to begin its new term, one that will be shaped by decisions in disputes over gun rights, religious liberty and, in the most divisive case before it, abortion.

The justices are returning to hear oral arguments in-person for the first time since the start of the COVID-19pandemic in March 2020, and with the trio of blockbuster cases on the docket, the term will shed light on how dramatically the 6-3 conservative majority will change the law.

By the summer of 2022, with Democrats’ efforts to hold control of the House and Senate in full swing, the high court will likely have issued decisions on whether to expand Second Amendment rights, to chip away at a woman’s right to an abortion and continue its pattern of siding with religious organizations.

The Supreme Court has also been asked to review Harvard University’s admissions policies, which have been challenged by a group of Asian-American students in a case over affirmative action.

In addition to the legal battles on its docket, the justices kick off the term with bruised public approval after a 5-4 decision declining to block a Texas abortion law, the nation’s most restrictive, last month. The ruling by the divided court thrust it to the center of a political firestorm, as Democrats reignited their calls to add seats to the Supreme Court and held a pair of congressional hearings about its procedures.

But the latest criticisms of the court have also put some of its members on the defensive, with four of the justices using recent public appearances to defend the institution and brush back questions about its legitimacy.

Justice Amy Coney Barrett said during a lecture last month that the Supreme Court “is not comprised of a bunch of partisan hacks,” while Justice Samuel Alito used a speech at the University of Notre Dame last week to rebuff criticisms by the public and even some of his colleagues about its process for addressing emergency requests.

In addition to the political pushback, looming over the high court is a forthcoming report by President Biden’s commission on the Supreme Court exploring possible reforms, including the court’s expansion or term limits for justices.

The court will begin its term with arguments in two cases Monday: a dispute between Mississippi and Tennessee, and a Fourth Amendment case. But only eight of its members will be in attendance, as Justice Brett Kavanaugh tested positive for COVID-19 on Friday.

Kavanaugh will participate in arguments next week from his home, the court said.