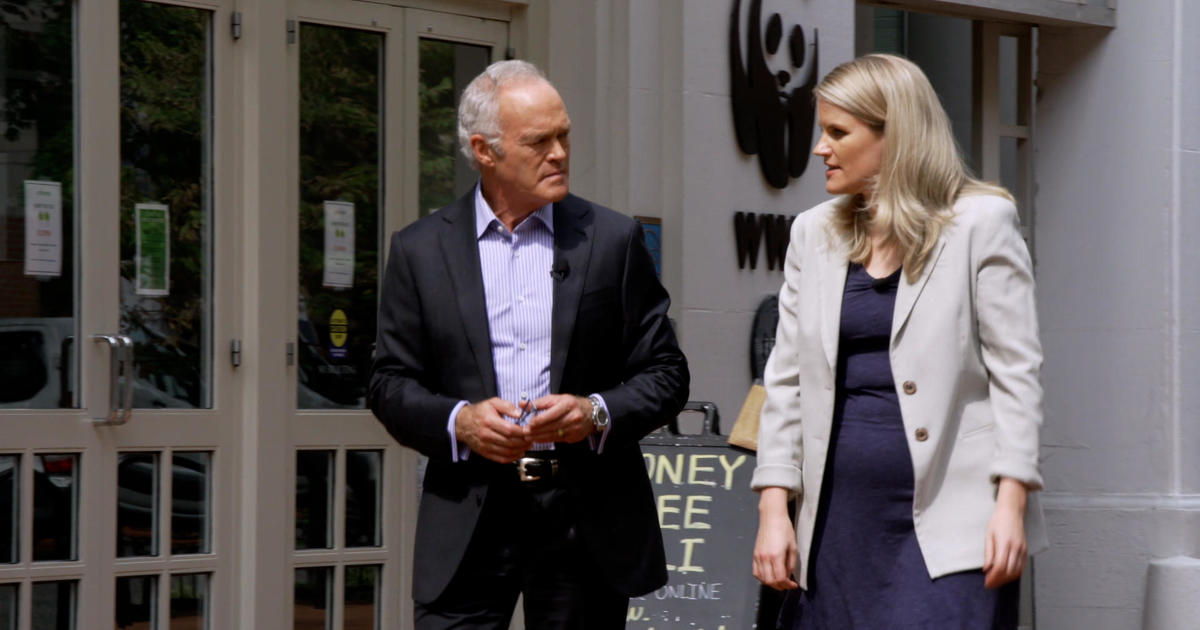 Data scientist Frances Haugen secretly copied tens of thousands of pages of Facebook’s internal research while she worked for the company, and gave them to the Securities and Exchange Commission and to CongressThe 37-year-old from Iowa claims evidence shows the company is lying about making significant progress against hate, violence. These were some of the revelations from her interview with Scott Pelley.

Whistleblower: The version of Facebook that exists today is “tearing our societies apart”

Haugen, who’s worked for 15 years for companies including Google and Pinterest, alleges Facebook was substantially worse than anything she’d seen before.

Haugen told 60 Minutes that weeks after the 2020 election, Facebook dissolved a department called “Civic Integrity” which worked on risks to elections including misinformation.

“Like, they basically said, ‘Oh good, we made it through the election. There wasn’t riots. We can get rid of Civic Integrity now,'” Haugen said. “Fast forward a couple months, we got the insurrection. And when they got rid of Civic Integrity, it was the moment where I was like, ‘I don’t trust that they’re willing to actually invest what needs to be invested to keep Facebook from being dangerous.'”

Haugen said Facebook’s algorithm optimizes for content that generates engagement. That’s led to publishers, “realizing that if they produce more content that is angry and divisive and polarizing, they’ll get more views,” in her words.

“Facebook has realized that if they change the algorithm to be safer, people will spend less time on the site, they’ll click on less ads, they’ll make less money,” Haugen added.

After the 2020 election, Facebook was used by some to help coordinate the January 6 attack on the Capitol. Federal prosecutors have cited Facebook posts as evidence against the insurrectionists.

After the attack, Facebook employees raged on an internal message board cited by Haugen. One employee wrote, “…haven’t we had enough time to figure out how to manage discourse without enabling violence?”

A 2019 internal report seen by Haugen said major European political parties, “…feel strongly that the change to the algorithm has forced them to skew negative in their communications on Facebook… leading them into more extreme policy positions.”

“You are forcing us to take positions that we don’t like, that we know are bad for society,” Haugen said, paraphrasing what the political parties told Facebook researchers in this report. “We know if we don’t take those positions, we won’t win in the marketplace of social media.”

“As these young women begin to consume this eating disorder content, they get more and more depressed,” Frances Haugen said to 60 Minutes. “And it actually makes them use the app more. And so, they end up in this feedback cycle where they hate their bodies more and more.”