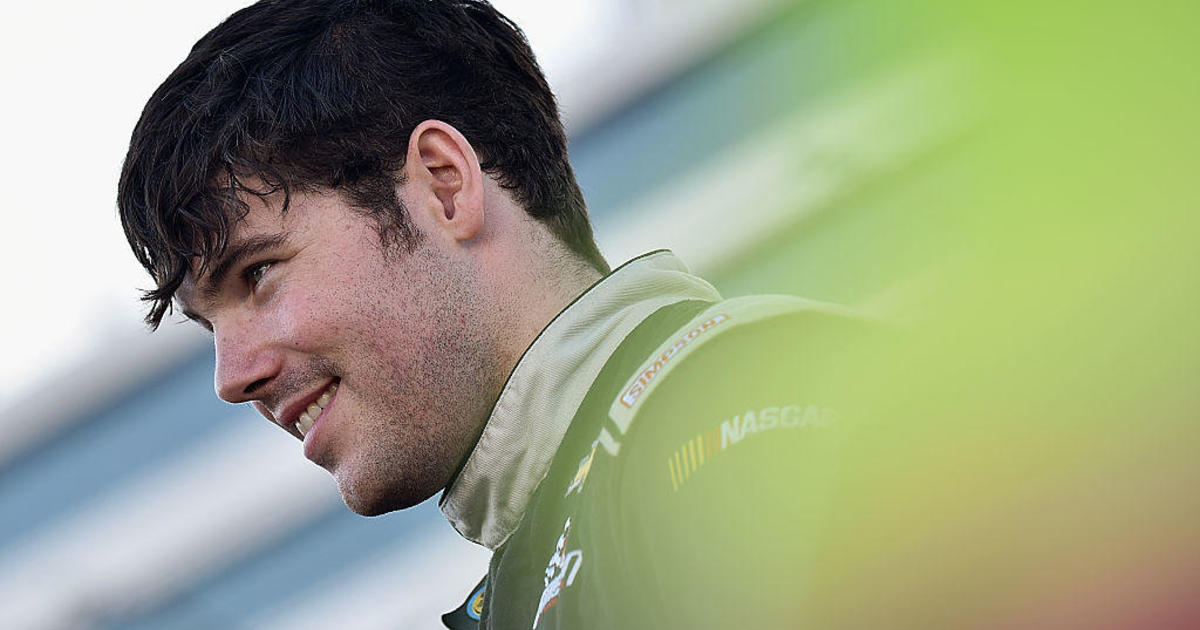 Former NASCAR driver John Wes Townley was killed in a shooting in Georgia on Saturday, the Athens-Clarke County Police Department said. According to police, the 31-year-old was killed during a fight with his ex-wife and another man.

Townley died as a result of his injuries. Laura Townley “sustained serious injuries” but is “expected to survive.”

Townley made 186 starts during his racing career in the NASCAR Xfinity and Truck Series, according to The Associated Press. His lone national series victory came six years ago in the Truck Series at Las Vegas, the AP reports.

The Athens-Clarke County Police Department is still investigating the incident and no charges had been filed as of Monday evening.