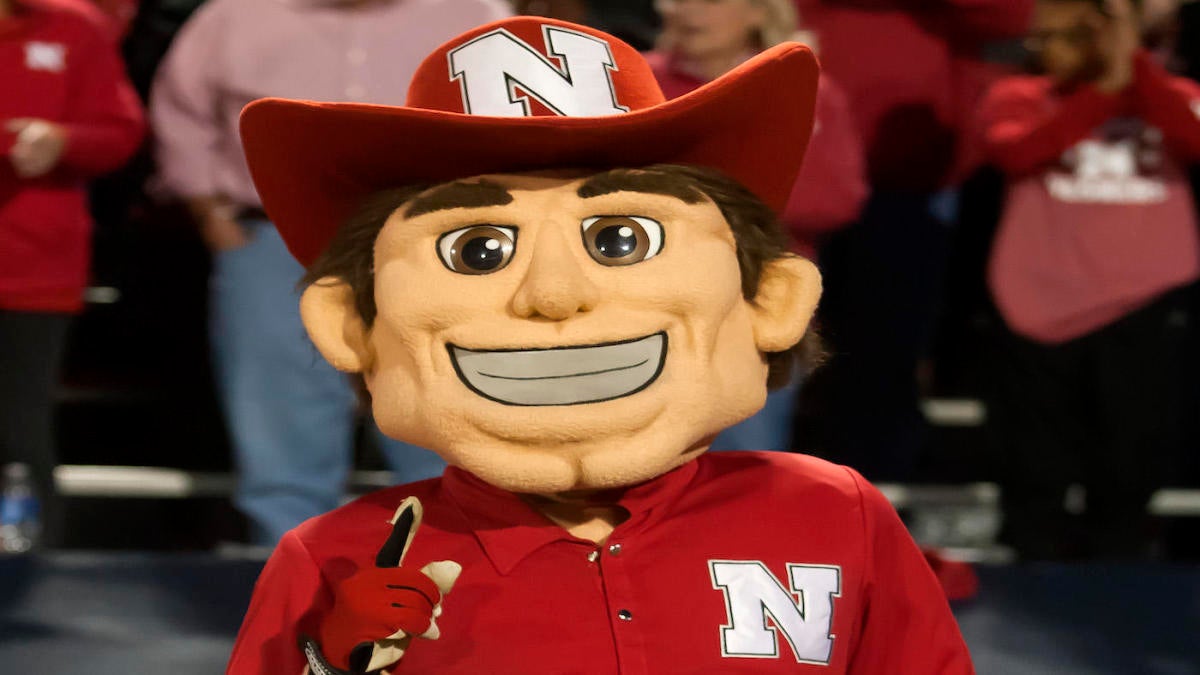 After two games on the road, the Nebraska Cornhuskers are heading back home. Nebraska and the Northwestern Wildcats will face off in a Big Ten battle at 7:30 p.m. ET on Saturday at Tom Osborne Field at Memorial Stadium. Northwestern should still be riding high after a big win, while the Cornhuskers will be looking to right the ship.

Nebraska fought the good fight in their overtime contest against the Michigan State Spartans last week but wound up with a less-than-desirable result, falling 23-20. Nebraska’s loss came about despite a quality game from QB Adrian Martinez, who accumulated 236 passing yards in addition to rushing for two TDs and 72 yards.

Meanwhile, Northwestern made easy work of the Ohio Bobcats last week and carried off a 35-6 victory. RB Evan Hull went supernova for Northwestern as he rushed for two TDs and 216 yards on 22 carries. Hull put himself on the highlight reel with a 90-yard TD scramble in the first quarter.

The Wildcats’ defense was a presence as well, as it got past the Bobcats’ offensive line to sack the quarterback four times for a total loss of 24 yards. It was a group effort with five guys contributing.

The Cornhuskers are the favorite in this one, with an expected 12-point margin of victory. They hadn’t treated fans well this season, but they at least enjoy a 3-1 record against the spread.

Nebraska is now 2-3 while Northwestern sits at 2-2. A pair of defensive numbers to keep in mind before kickoff: Nebraska is 131st worst in the nation in passing touchdowns allowed, with five on the season. Northwestern has experienced some struggles of their own as they are stumbling into the game with the 194th most rushing touchdowns allowed in the nation, having given up seven on the season. It’s possible one of these Achilles’ heels will wind up tripping the losing team up.

The Cornhuskers are a big 12-point favorite against the Wildcats, according to the latest college football odds.

Northwestern have won four out of their last six games against Nebraska.