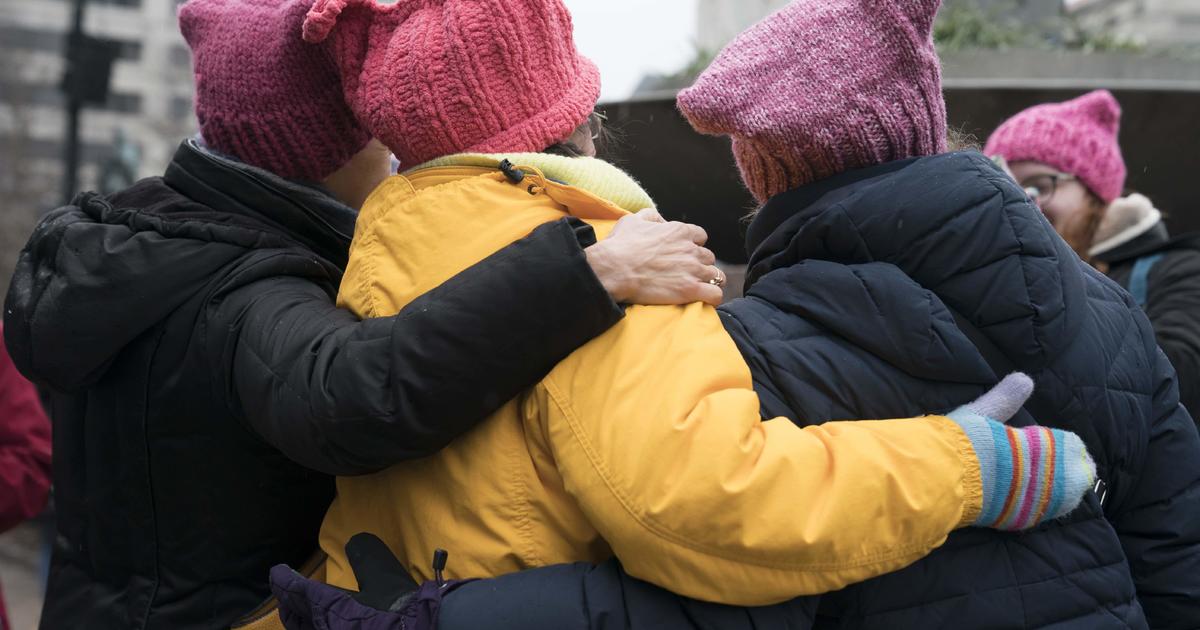 The 2021 Women’s March is taking place on Saturday with celebrity guests and a message focused on reproductive rights. Nearly five years after its debut, which drew hundreds of thousands of protesters to Washington the day after the Trump inauguration, the march this year is being organized by dozens of groups including Planned Parenthood Federation of America, the Service Employees International Union and Abortion Care Network.

In addition to the main event in Washington, D.C., organizers say hundreds of “sister marches” are planned in cities and towns across the country.

“We are witnessing the most dire threat to abortion access in our lifetime,” the Women’s March Network said on its website, noting the Supreme Court’s recent refusal to block Texas’ 6-week abortion ban. “We need to send an unmistakable message about our fierce opposition to restricting abortion access and overturning Roe v. Wade before it’s too late.”

Attendees on Saturday are meeting at Freedom Plaza, near the White House, for a “Faith Gathering” at 10 a.m. ET, followed by a rally hosted by comedian and activist Cristela Alonzo starting at 12 p.m. ET. The march will then kick off at 1:30 p.m. ET and proceed to the steps of the U.S. Supreme Court.

Those attending the march are required to wear face masks, are encouraged to social distance and will have access to hand sanitizer stations at various locations throughout the march’s route, organizers said.

Celebrities who are scheduled to take part in the event include actress Busy Philipps, swimmer Schuyler Bailar and New Orleans-based band The Soul Rebels.