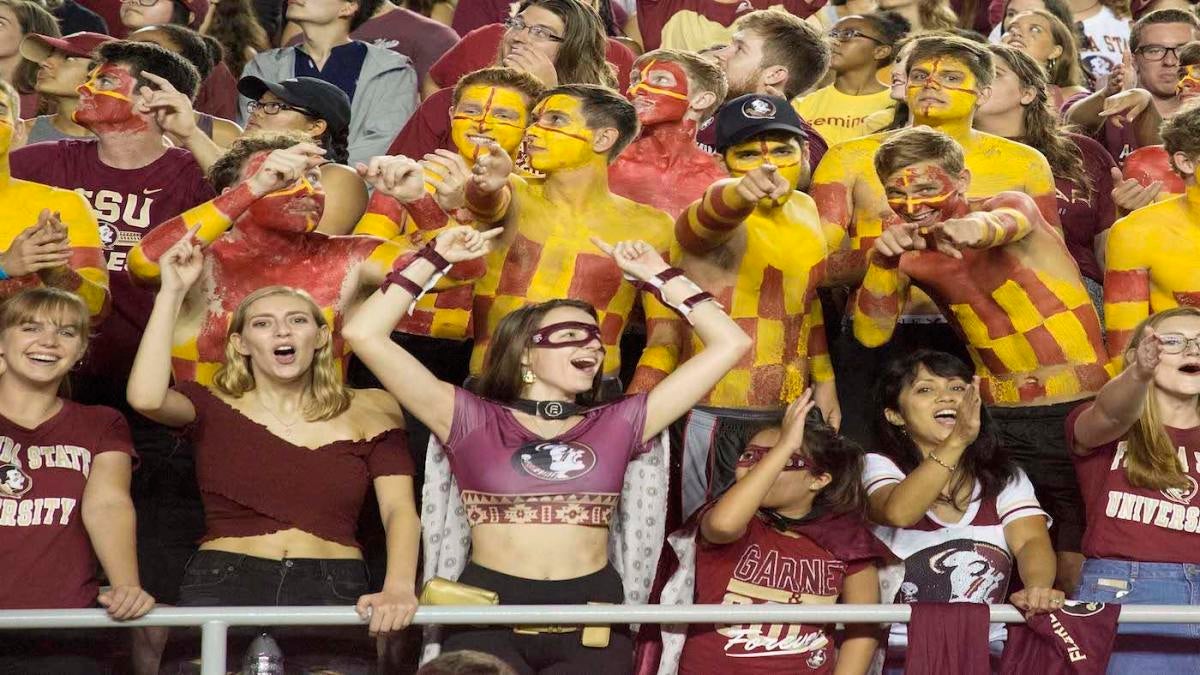 The Syracuse Orange have enjoyed the comforts of home their last three games, but now they must head out on the road. ‘Cuse and the Florida State Seminoles will face off in an ACC battle at 3:30 p.m. ET Saturday at Bobby Bowden Field at Doak Campbell Stadium. The Orange have some work to do to even out the 1-4 series between these two since October of 2015, but a win here would be a good start.

‘Cuse came out on top in a nail-biter against the Liberty Flames last Friday, sneaking past 24-21. Syracuse’s RB Sean Tucker was one of the most active players for the team, rushing for one TD and 168 yards on 31 carries.

‘Cuse’s defense was a presence as well, as it embarrassed Liberty’s offensive line to sack the quarterback six times for a total loss of 31 yards. The heavy lifting was done by LB Marlowe Wax and DL Cody Roscoe, who each racked up two sacks.

Meanwhile, FSU came up short against the Louisville Cardinals last week, falling 31-23. The losing side was boosted by RB Jashaun Corbin, who rushed for one TD and 159 yards on 11 carries. Corbin had some trouble finding his footing against the Wake Forest Demon Deacons two weeks ago, so this was a step in the right direction.

The Orange are expected to lose this next one by 5.5. They might be worth taking a chance on against the spread, however, as they are currently on a two-game streak of ATS wins.

‘Cuse is now 3-1 while the Seminoles sit at 0-4. A couple stats to keep in the back of your head while watching: ‘Cuse is stumbling into the game with the 176th fewest passing touchdowns in the nation, having accrued only two on the season. FSU has experienced some struggles of their own as they are 235th worst in the nation in passing touchdowns allowed, with ten on the season. It’s possible one of these Achilles’ heels will wind up tripping the losing team up.

The Seminoles are a solid 5.5-point favorite against the Orange, according to the latest college football odds.

The oddsmakers had a good feel for the line for this one, as the game opened with the Seminoles as a 4.5-point favorite.

Florida State have won four out of their last five games against Syracuse.