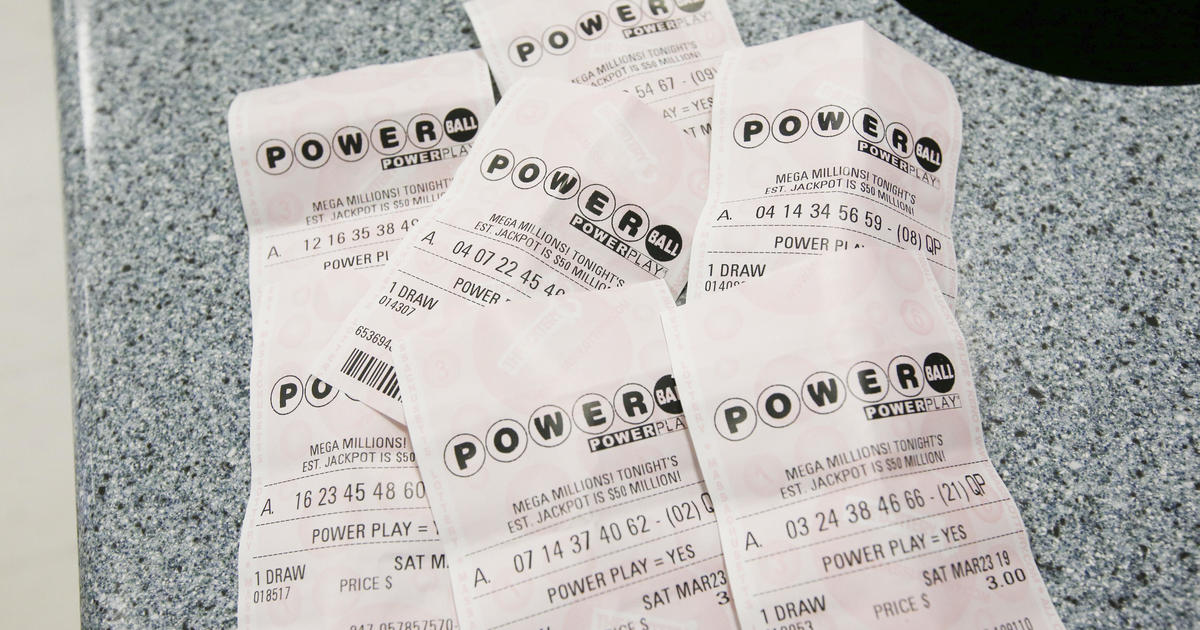 The biggest lottery prize in more than eight months will be up for grabs in Saturday night’s Powerball drawing.

The Powerball jackpot has slowly climbed to an estimated $635 million thanks to 39 consecutive drawings without a grand prize winner, a record streak for the game dating back to June 5. There hasn’t been a bigger Powerball jackpot since a $731.1 million prize was won on January 20. Saturday’s grand prize would be the 10th largest U.S. lottery jackpot ever won.

Since August 23, Powerball drawings have been held three times a week to increase interest and grow prizes more quickly. Drawings are held each Monday, Wednesday and Saturday at 10:59 p.m. EDT.

One thing that hasn’t changed, though, are the long odds of winning the jackpot: one in 292.2 million.

The estimated jackpot amount refers to winners who opt to be paid through an annuity over 29 years. Most winners prefer the cash option, which for Saturday’s drawing would be an estimated $450 million before taxes.

Powerball is played in 45 states plus Washington, D.C., Puerto Rico and the U.S. Virgin Islands.