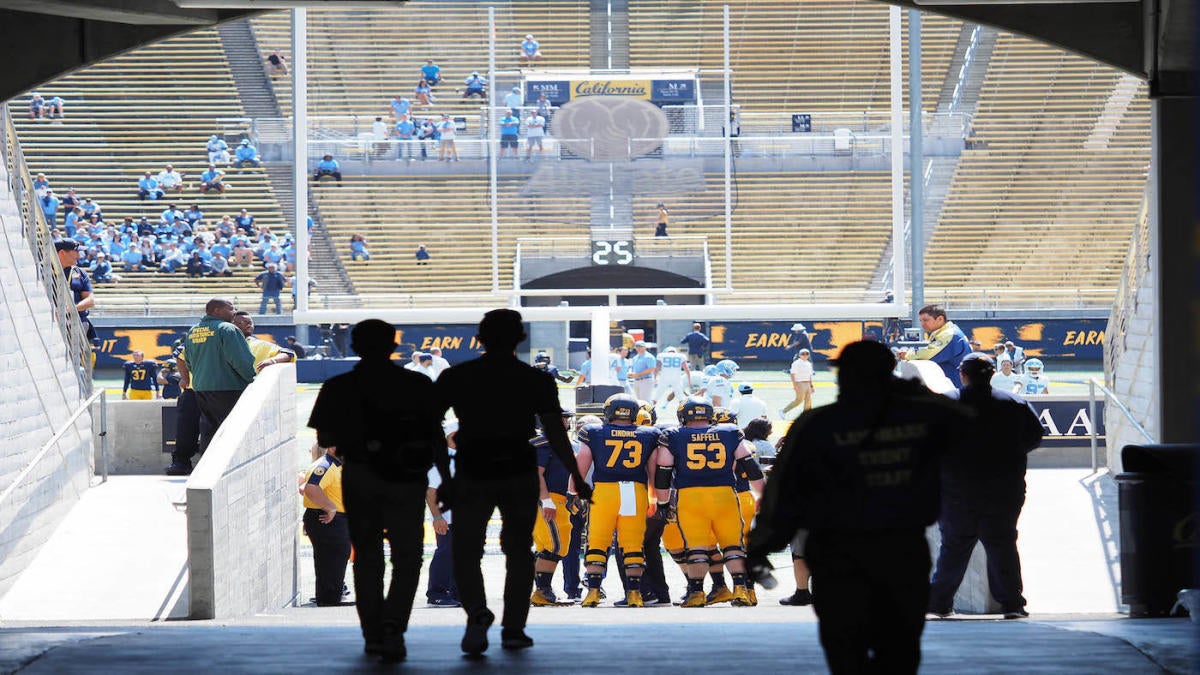 The California Golden Bears and the Washington State Cougars are set to square off in a Pac-12 matchup at 5:30 p.m. ET Oct. 2 at California Memorial Stadium. Given that these two teams suffered a loss in their last game, they both have a little extra motivation heading into this matchup.

The Golden Bears fought the good fight in their overtime contest against the Washington Huskies last week but wound up with a less-than-desirable result, falling 31-24. QB Chase Garbers put forth a good effort for the losing side as he passed for two TDs and 319 yards on 41 attempts in addition to rushing for one TD and 76 yards.

Meanwhile, Washington State came up short against the Utah Utes last week, falling 24-13. A silver lining for the Cougars was the play of WR De’zhaun Stribling, who caught six passes for one TD and 93 yards.

California is the favorite in this one, with an expected 7.5-point margin of victory. But bettors beware: they are 0-2 against the spread when favored.

The losses bumped both teams down to an identical 1-3. Two defensive numbers to keep in mind before kickoff: California is stumbling into the game with the 220th most passing touchdowns allowed in the nation, having given up nine on the season. Washington State has experienced some struggles of their own as they are 198th worst in the nation in touchdowns allowed, with 12 on the season. It’s possible one of these Achilles’ heels will wind up tripping the losing team up.

The Golden Bears are a big 7.5-point favorite against the Cougars, according to the latest college football odds.

The oddsmakers were right in line with the betting community on this one, as the game opened as a 7.5-point spread, and stayed right there.

California have won three out of their last five games against Washington State.